IBM has decided to stop selling artificial intelligence tool named Watson Drug Discovery to the pharmaceutical industry for the purpose of discovering new drugs. The reason is that sales are disappointing and companies are beginning to doubt the usefulness of Machine Learning for their industry. IBM’s Watson artificial intelligence software was introduced in 2014.

For several years now, IBM has been selling drug discovery tools to players in the pharmaceutical industry based on its Watson artificial intelligence. However, according to the specialized website STAT, IBM has just decided to stop this activity. 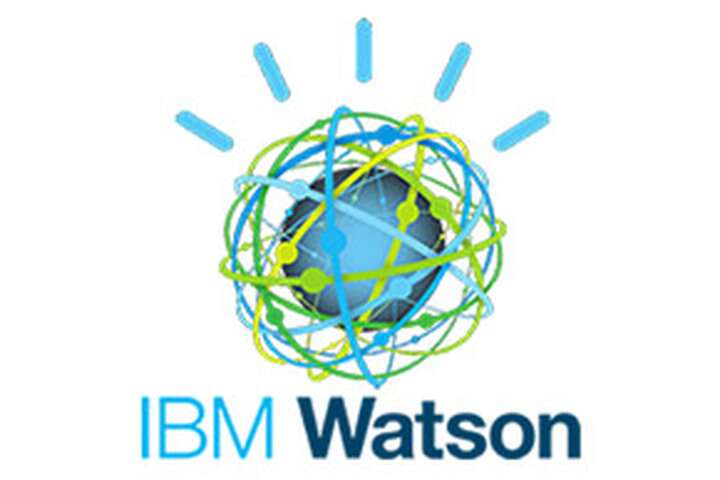 Even if IBM did not wish to express itself on this subject, this abandonment would be mainly linked to sales figures lower than forecast. Although drug discovery is a potentially lucrative market, the excitement generated by the “hype” around artificial intelligence is gradually giving way to skepticism. The pharmaceutical industry is increasingly doubtful about the possibility of applying Machine Learning to its field.

However, IBM does not intend to permanently give up the health sector. Rather than focusing on drug discovery, Watson Health is now focusing on clinical development. Indeed, it has been proven that AI can easily outperform humans in specific areas such as medical imaging analysis. Tools like Watson will often be more objective and accurate than the human experts when doing this task.

IBM’s decision shows that the general euphoria around Machine Learning leaves room for doubt and a reasonable approach. Even though artificial intelligence is a great technology, manufacturers realize that it is not a form of magic. The machines are limited, and their usefulness can vary greatly from one use case to another within the same sector of activity.

This Article Has Been Shared 229 Times!