Raspberry Pi 4 released just a few months back from today. Raspberry Pi 3B+ has not become obsolete. It will be supported for the projects which work well with it. Unless you need the extra RAM for a project, getting a new board will invite to buy or 3D print an enclosure. The port layout of Raspberry Pi 3B+ is different than Pi 4. The more bad news is that – Pi4 gets hotter. Does it play 4K video? Well, it only plays H265 on Kodi. Other formats either become choppy or just do not play. The Raspberry Pi Foundation did good work with Raspberry Pi 4 by making the CPU up to three times faster and adding plenty of new features (Like 4K, GbE, USB 3.0) while keeping the same price tag for the board with 1GB RAM. 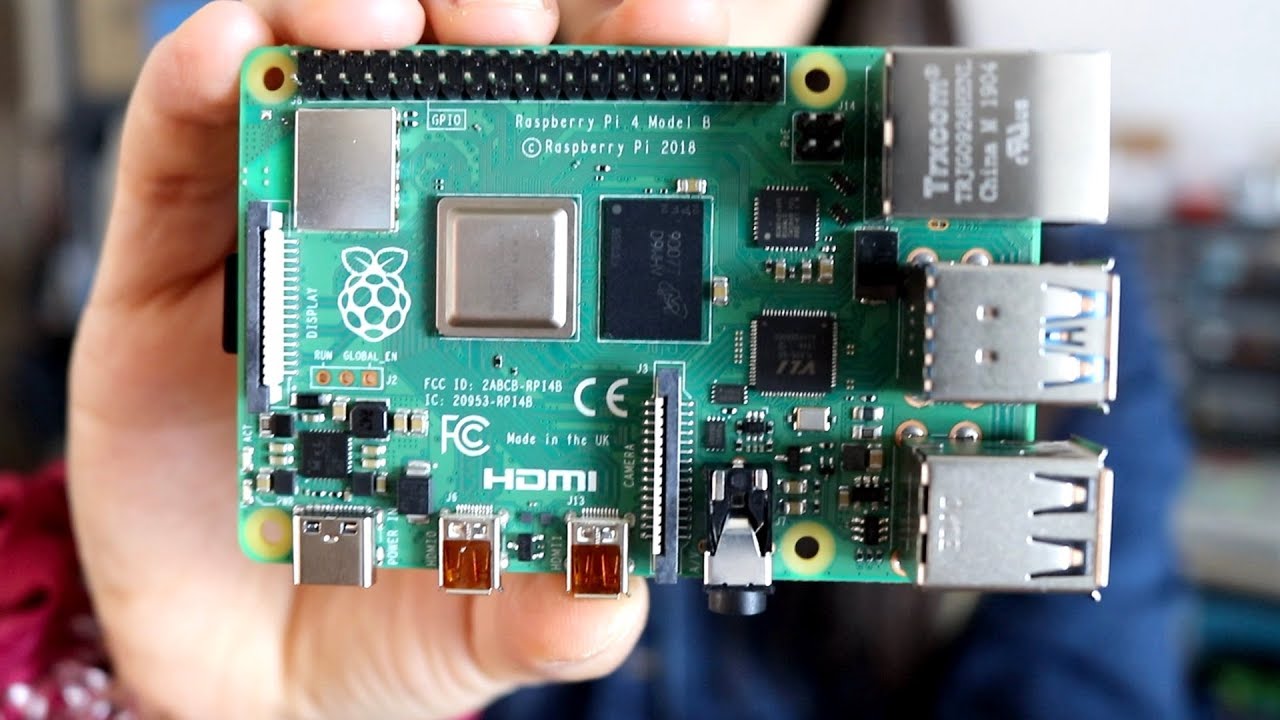 I am not supportive to think Raspberry Pi like single board computers as replacement of full laptop or desktop for intense usage. Most of the Smart TVs like from Samsung does the job of YouTube browsing, checking emails more smoothly, they support keyboard & mouse too, you can develop Apps for them. We do use Pi for various reasons but 4GB RAM Raspberry Pi is not cheap. Most importantly – any prototyping thing never undergo vigorous quality control. End result can be drawing huge power.

Smart TV, gaming consoles like PlayStation, laptop/desktop of today are specially optimized to perform their work. On the other hand, Raspberry Pi is designed to use its pins to develop things. It is practical not to mess up the purposes.

So much said for a basic reason – 4GB version of Raspberry Pi 4 is too much inviting to buy with multiple dreams. But, Raspberry Pi frankly can not perform like a 64-bit computer. 1GB or 2GB versions are good as headless. Officially TJBot requires :

Those developer do put Pi to end of Edge computing. 2GB version of Raspberry Pi should be more than enough for next 3-4 years.