Advertisement
You are here: Home » Useful Apps for Convertible Laptop With Pen
Advertisement

Pen computing opens up a different dimension of both creativity and productivity. This article is not just for some freemium apps for free-hand drawing with limited futures. This article is for those who want to use their laptop and pen to get most of the creativity. Many of the apps are developed by Microsoft probably for Microsoft Surface and completely work as indented on HP x360 or similar convertible laptop.

This application lets you create a handwritten font from your pen input in a wizard. Initially, it will ask you to write A to Z, 0 to 9 and symbols (like we used to do when we were kids). In the next step, it will ask you to write some sentences. True Type Font (TTF) will be generated by computing your input. This is an excellent app to use custom fonts which can be used with Adobe Photoshop, Adobe Illustrator and in web-designing.

This is a great note-taking app using the pen. The application also provides a ruler to draw straight lines. One Note is heavier and intended for serious note writing.

This app is slightly different from One Note providing more tools for pen device with less focus on keyboard input. The problem of this application is that – it can not ignore the input of palm & fingers.

Inkodo is like Microsoft Whiteboard but focused more on automation from pen drawings. You can convert the hand-drawn shapes into the pattern for repeated usage. It is a robust app which has a ruler and a protector. It can ignore the input of palm & fingers while the pen is being used. Peoples say that Inkodo is a Sketchpad clone. 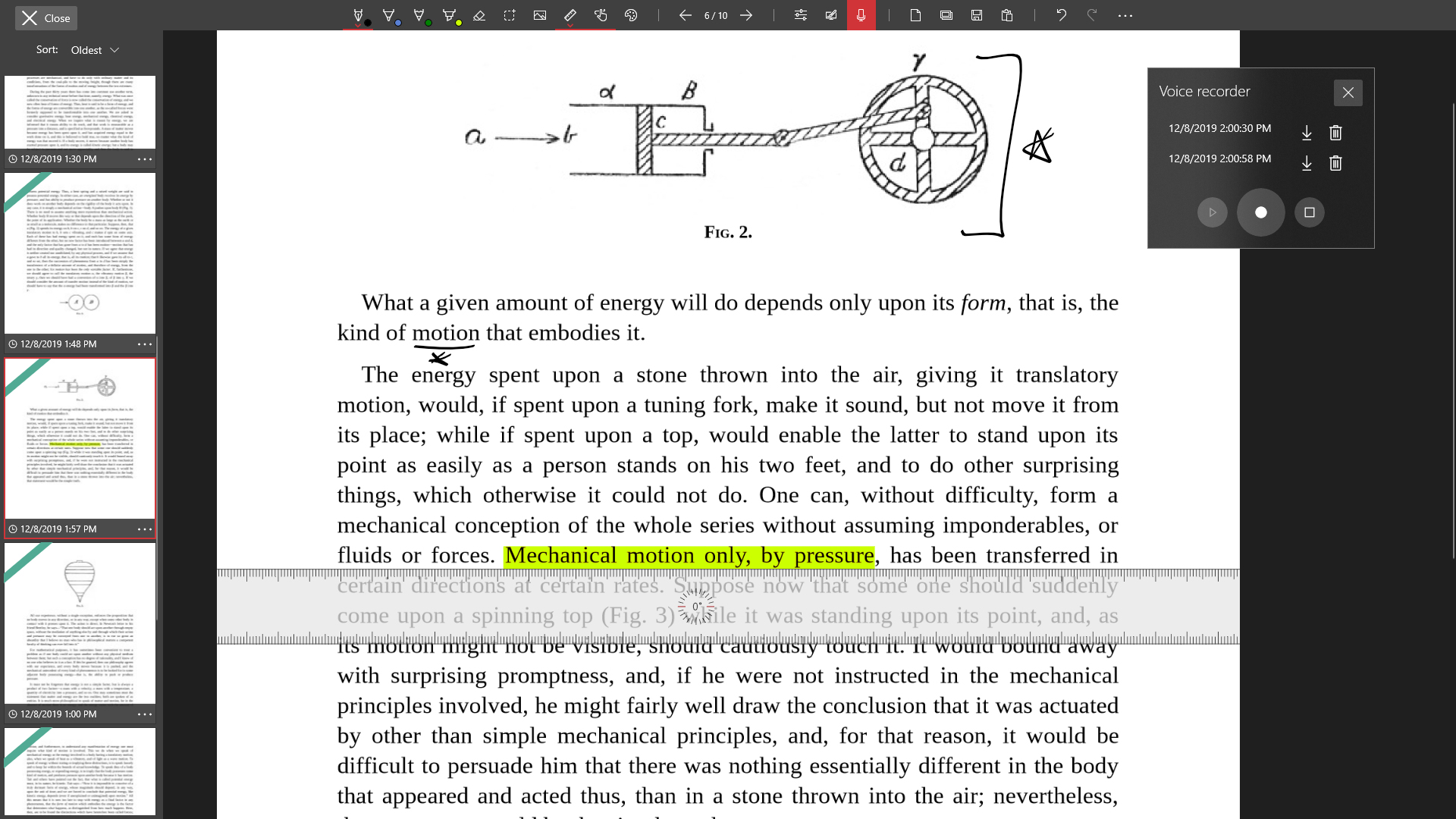 More suitable for technical drawings. Probably you can avoid this app if you are satisfied with One Note, Whiteboard and Inkodo. The UI of the app is not great at all particularly when it has a paid part. In a market with so many great apps, it can not be said as “the best”. I mentioned it as I installed it to test.

This is a free drawing application with a lot of tools and exactly mimics the feel of crayon, water colour etc. Tuning of the software from pen input is excellent to deliver a natural feel. You’ll love to rub crayon with the pen – there is almost no lag. It can ignore the input of palm & fingers while the pen is being used.

Bamboo is a freemium application for its graphics tablets. It has some lag but the rendering is exactly like on real paper. This application probably not optimized for devices like HP x360 resulting a lag.

You can open any image file, adjust the transparency and perform tracing of the image. This application broadens the field of creativity. It can ignore the input of palm & fingers while the pen is being used.

If you write 17 + 3 -> then this application will recognize the characters and give you the output. This application is great for demonstration of the future of computing. As an application, it is of limited usage. The software feels difficulty to understand handwritten 10,000. You have to write like the children 1 0 0 0 0 0. Using a calculator is faster. It is intended for teaching purposes.

I had to install all of these applications for testing purpose before writing this article. One Note, Inkodo, SpeedyPainter and Tracing will be more than sufficient for graphical works and productivity. You can ignore Fluid Math, Bamboo, Notebook Pro, Whiteboard and Font Maker unless you have some specific reasons. All of these four apps – One Note, Inkodo, SpeedyPainter and Tracing are forever free and investing some time behind them returns some value. I am keeping both One Note and Inkodo because Inkodo is more advanced for illustration while One Note is for note-taking. SpeedyPainter is purely for drawing and Tracing app is for cheating.

What about Adobe Photoshop? Photoshop works with the Pen supplied by HP, however pressure sensitivity does not work out of the box. It will be a different guide to make it usable.

This Article Has Been Shared 980 Times!

Articles Related to Useful Apps for Convertible Laptop With Pen