Advertisement
You are here: Home » How Coronavirus affected the IT industry
Advertisement

Various estimations are saying that almost a third of IT companies are struggling with the consequences of the pandemic. The IT labour market is changing. The COVID-19 pandemic has hit the companies in very different ways. While six per cent of firms even consider their current economic situation to be very positive, just under two-fifths speak of a rather negative situation. Seven per cent are even in a massive crisis, according to various surveys and news.

Happiness in misfortune in the IT industry

Although the world of work has been working more in the home office since March, communicating via videoconference and accelerating digitalization, the situation in the IT industry is more positive than other companies, but not as clear as one might expect. Even among computer specialists, just under six per cent rate their business situation very positively. But as many as 28 per cents say it is deteriorating and three per cent of companies are struggling to survive.

Technically, some had no problems in the spring, the employees of such IT service providers have been able to do their job where they want and are most effective. Everyone worked in the home office, but before Corona, 90 per cent of the employees usually used to come to the Office. In March, it was only 10 per cent. In the meantime, it has settled in half. Since at the beginning of the COVID-19 pandemic no one knew what the company and its customers were expecting, the management had reported short-time work as a precautionary measure. But 45 per cent of IT companies, are not so lucky.

The IT companies who represented in the healthcare industry and Corona suddenly required a product that hardly ever wanted a hospital or school before, namely the “digital classroom” made some fortune. Also, their growth is contributed to the fact that customers received some months of free licenses in the home office. In the meantime, many are willing to pay the additional royalties for this.

About 70 per cent of the executives complain about a higher amount of time to support their team. For the occasional follow-up, the colleagues in the home office now lack the spatial proximity. The informal exchange at the common meal or sport has been lacking in recent months. That’s why some of the service providers has structured regular communication a little more: for example on Monday mornings, at 1 p.m., the division heads will meet virtually because they work at different locations. Finally, the management sends a so-called Monday info by e-mail with the summary of the most important information to all employees. Many of the offices decided to move to larger premises in November, so everyone got their own office. The employees if often can use the short distances to clarify something it moves faster their tasks. 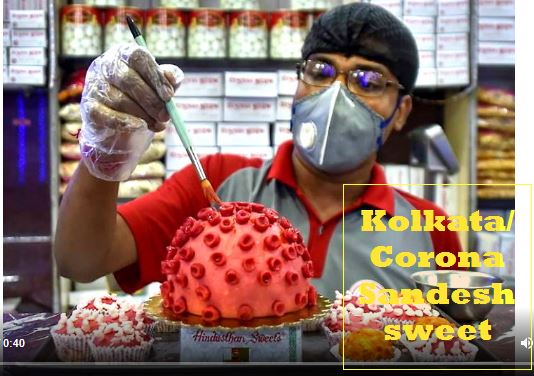 Effort behind “corona sweet” clearly say that human is not a species to stop fighting.

In March and April, most the companies sensed that all were engaged with Corona and sales will therefore be slower. At the beginning of the lockdown, the medium-sized companies were busy with short-time working, hygiene concepts and moving employees to the home office. In the meantime, however, the market is again much busier.

Many companies are using the crisis to lay off employees they are not so happy with. However, it can also be observed in the IT labour market that more powerful employees look for more suitable employers. For example, IT experts who work for tour operators or airlines, cutting thousands of jobs and will at best recover in the long term. In addition, companies would have experienced the need for digitization painfully, for example, that cloud solutions make working in the home office extremely simpler. 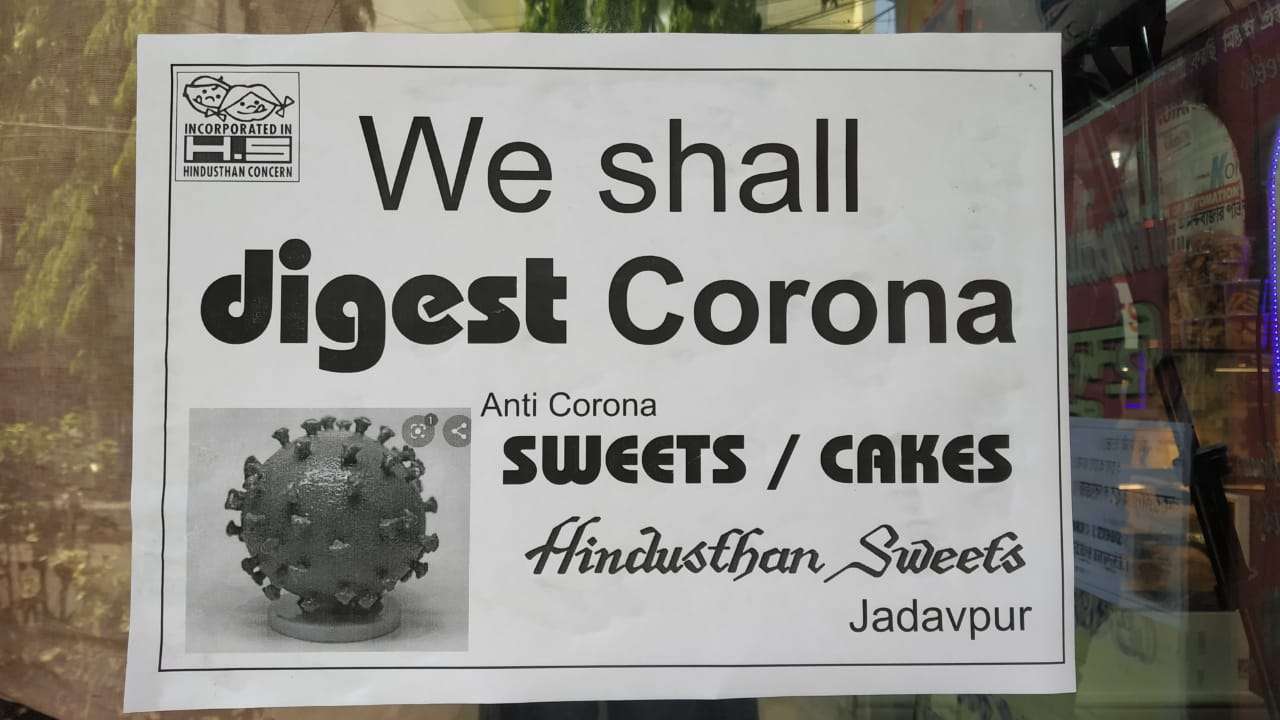 Of course we will engulf Corona! In the last six months, we have published minimum 7-8 articles related to COVID-19. Many of the technology blogs like ours could not publish in the way we regularly publish articles and guides. These factors are also affecting the sales. After the pandemic is over, we will publish a list of our sponsors who helped us to keep our website up and running.

Tagged With what industries corona helped

Articles Related to How Coronavirus affected the IT industry