Advertisement
You are here: Home » Escape from Tarkov : Beginner Tips and Tricks
Advertisement

Escape from Tarkov is a first-person shooter game developed and marketed by Battlestate Games. On December 28, 2016, the game was released for the first time in a closed Alpha version for selected players. Due to the game mechanics, the game is described as a survival and hardcore shooter game.

Escape from Tarkov  : The Plot

The scenario takes place in the fictional city of Tarkov, a region in northwestern Russia that has become a war zone due to the conflict between a corporation and the Russian government. It is located in a special economic zone between Europe and Russia. The parties involved are the United Nations Peacekeeping Forces, the Internal Forces of Russia and the two private security and military companies United Security (USEC) and Battle Encounter Assault Regiment (BEAR). The player must escape from the city by working for one of the organizations. The story is intended to contribute to merchant tasks that help the player earn rewards and uncover the story by completing tasks such as collecting items or eliminating enemies.

Escape from Tarkov is a first-person shooter with tactical elements that focuses on long survival. Character enhancements, trading, and expanding your hiding place are important part of the game. This way you can personalize weapons and equipment, improve the character’s abilities, and collect and exchange loot. There are currently eight different dealers available to the player, who offer new items by completing tasks and levelling their character. In a skill tree, the player can see his acquired perks and skills. In the game world, the player must fight against other players as well as against computer opponents and come to a saving exit on the card. Each player has a main character, which is equipped with weapons and equipment from the player’s camp before around. When the character reaches the output within the time limit, all found items can be transferred to the warehouse. If you die or have not yet reached the exit, once the time has expired, all items brought and found are lost. This principle ensures a strong intensity in each round, as all players want to keep their sometimes very valuable equipment. Also, the player has the possibility of a looter. This is brought into an already running around with random equipment. If you survive and reach the exit, the found items can be transferred to the player’s camp.

Stick to one map

Like every first-person shooter game, maps form the crux of Escape from Tarkov. The game has numerous locations. As a beginner, you must choose one place and stick to it. Sticking to one map will help you get better quickly.

Explore the possibilities of the map you’re playing. It will make you well-versed and help catch your opponents off-guard.

You might think that not knowing much about Escape from Tarkov maps is a disadvantage. But honestly, if you are good at the map you are playing, it doesn’t matter.

Escape from Tarkov has its way, to give bonuses. Quests are the way to upgrade quicker. These quests are essentially the tasks that, when completed, give rewards.

You must complete maximum quests. Quests, apart from being rewarding, also challenge and improve your skills. Doing Escape from Tarkov quests is an example of “learning by doing.”

Escape from Tarkov SCAV runs is the best thing that can happen to you. As a Scav, you reach a random fight with random gear. You have to run through the time and survive to get out.

If you can get out of your Scav run, your arsenal and profit both will shoot up. Scav runs are friendly. Plus, you will not get attacked until you decide to go first. It is easy to implement Escape from Tarkov Scav runs and get the free gear out.

Use your secure container

The secure container is a cool hack to safeguard some precious weapons you might need. Depending on the level of the game you are on, the size of your container differs. You can upgrade EFT containers as the game progress.

The secure container lets you store rare weapons. It retains the weapons even after you get killed. These weapons can be used in future games too.

Constant practice is the way to get better at any sport. Practising offline against Escape from Tarkov bots is a great way to practice.

Offline bots are stronger as compared to most mediocre and beginner players. These AI to keep you going and improve your skills over time. With bots, you can try different gameplay options that are not feasible otherwise. This also helps you understand your strengths.

The enemy is not your friend

Underestimating your enemy is a big mistake. Many players take a chance against their enemies with significant risk. Some amount of risk is indeed essential to winning Escape from Tarkov. But it is also crucial to calculate that risk.

You have to move in the game such that your opponents cannot spot you and launch an attack on you. By continually moving and assuming that your enemy is more skilful, you can better defend yourself.

Ammos is a crucial part of Escape from Tarkov. Ammos give your weapons upgrades to a certain level. But, not all types of Ammos work on all weapons. Different weapons use different kinds of ammo.

You must check which ammo suits your weapon the best and use that ammo to get the best results. This way, you’ll have a cool arsenal to fight off the most formidable opponents. 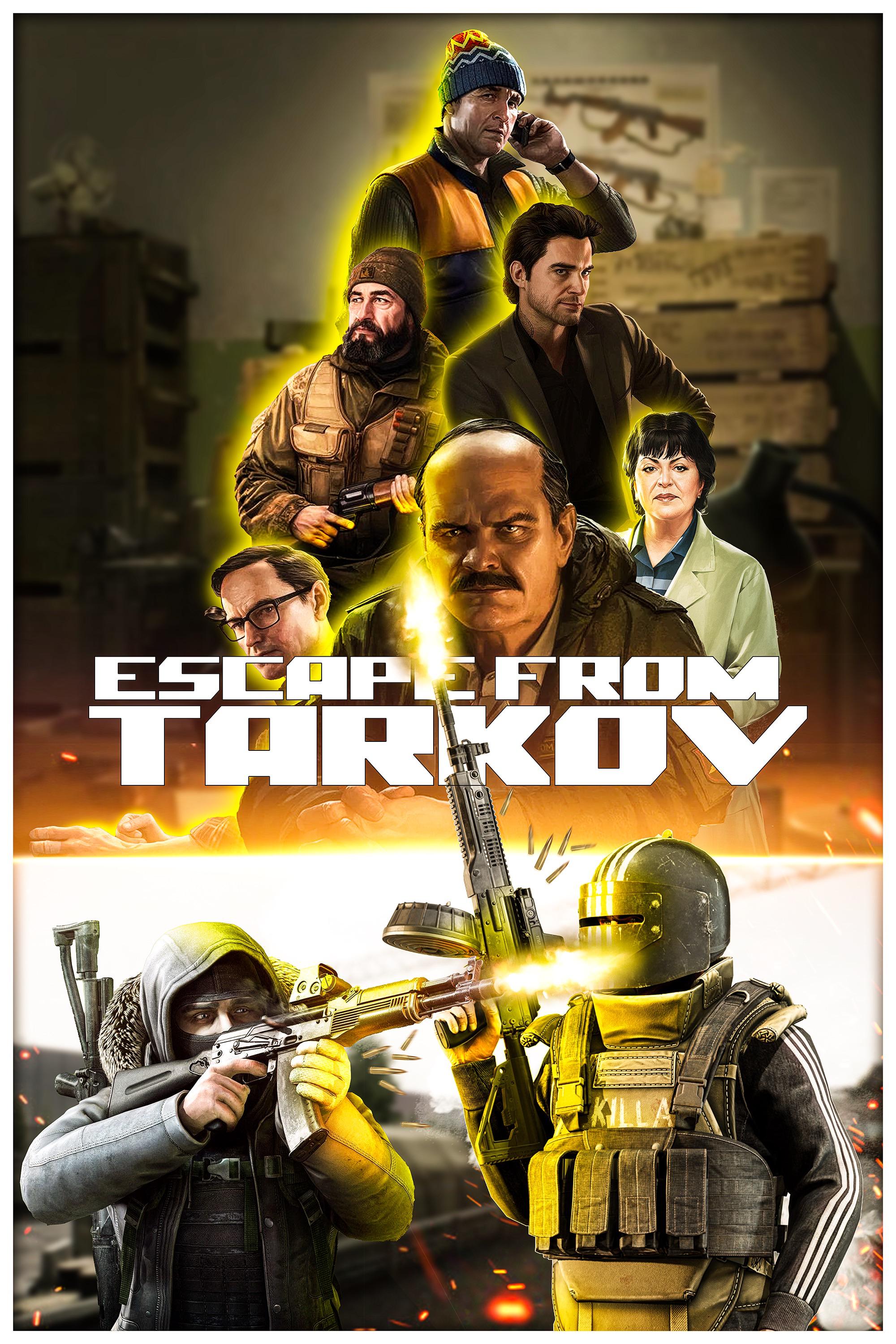 This game has an amazing amount of depth. Minute details such as how gun customization or how active headsets works can change the fate. Following the above strategies and Escape from Tarkov beginner tips can help you get better at Escape from Tarkov quickly. You may also look among numerous hack options at AimClub for better gameplay.

Read How to Optimize Performance/Settings in Rust Game.

Tagged With escape from tarkov

This Article Has Been Shared 866 Times!

Articles Related to Escape from Tarkov : Beginner Tips and Tricks