Advertisement
You are here: Home » What to Know About the Cloud Storage Services for Smartphones
Advertisement

Mobile cloud storage services allow a smartphone user to create, backup and organize their files, folders, music, and photos. The services are similar to other cloud computing models and services. Usually, the storage providers offer a limited free usage tier and charge for additional storage space. Some of the smartphone manufacturers include their own mobile cloud storage service and app with their product. There are various aspects of using these services, some of them are advantages, while some of them are disadvantages.

The cost per GB for the cloud storage services for smartphones is comparable if we compare the price of micro SD cards of 128GB storage space. Paying $12 per year for 5 years for 50GB is equivalent to the cost of buying 400 GB space on a micro SD card. Usually, the manufacturer’s own mobile cloud storage service provides extended functions, such as Samsung Cloud with Samsung Galaxy make it possible to watch the gallery from another device.

Mobile cloud storage services are most secure when we will think about theft and physical destruction of the smartphone and micro SD card. It is a time taking process to regularly manually take a backup of a smartphone on the laptop.

Stealing a micro SD card from a smartphone is the easiest theft on this planet. While most of the cloud storage services for smartphones are enough to secure today, questions about vulnerabilities exist for DropBox, Google Drive etc cloud storages. Many smartphone users depend on free Dropbox cloud storage. There may be some technical difference between iCloud, Samsung Cloud with Dropbox, Google Drive etc but iCloud, Samsung Cloud-like services have an increased risk of being targeted by the hackers as they are private cloud with the users whose identity usually known.

Many smartphone users are not aware of the features of different cloud storage services such as enabling offline viewing, file restoration, file-level security controls and so on. 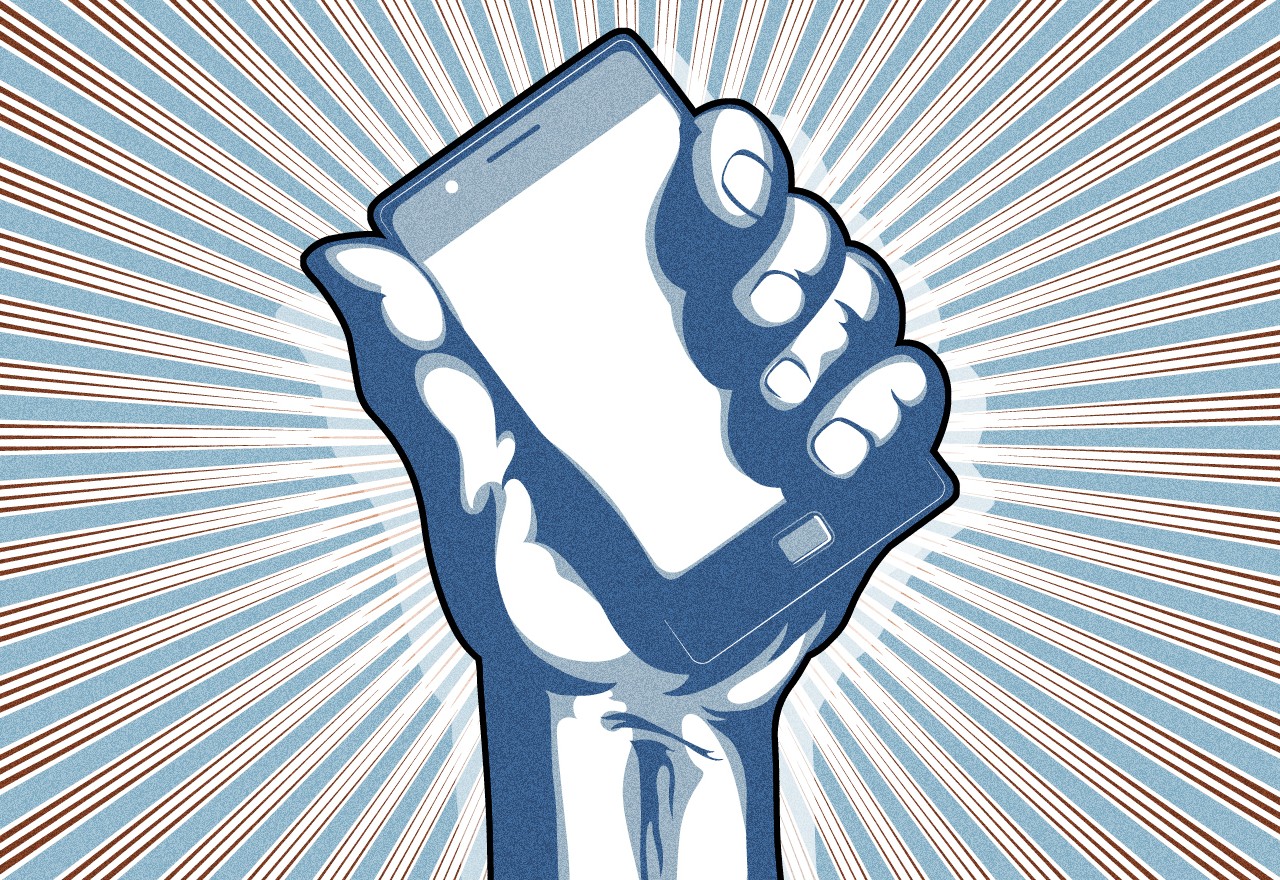 This Article Has Been Shared 389 Times!