A Minimum Viable Product (MVP) is the first minimally functional iteration of a product that serves to learn from the user feedback as quickly as possible and thus prevent undesirable developments. It is important in this context that the iteration offers a first usable benefit so that the users also use the product.
Because in the last decade, there is continuously increasing usage of mobile devices, higher penetration of the internet, the proliferation of the Internet of Things and cloud-based as-a-service has widened the scope of opening a new business, there is an increasing growth of various methodologies for developing businesses and products to rapidly discover viability at a lower cost.

What is Lean Software Development?

The lean software development methodology is a translation of the principles and practices of the way of producing lean, into the area of software development. Initially, originated in Toyota’s production system and now, supported by a current that is emerging from the Agile community. This method offers a solid, experience-based theoretical framework for agile management practices.

What is the Minimum Viable Product (MVP) App?

The term MVP comes from a lean startup idea and was coined in 2001. The product, which is created quickly and easily, is equipped with only the most necessary core functions, as an example, for an Internet-based product, one landing page saves work, money and time. It is published to seek feedback from potential customers. So the feedback of the early users plays a special role, who can best put themselves into the product intention. The feedback is then used to expand and improve the MVP round by round (iteratively). The goal of this strategy is to avoid products that customers do not want at all. The information obtained about customer wishes should also help to direct the capital investment towards the best product. The early release of the product makes it possible to quickly obtain feedback from users and learn from it for further development.

Depending on the source, the definition of a minimum marketable product and the distinction to the MVP differs. While the two terms are often used interchangeably, in other sources an MVP is further developed into an MMP. The MVP is more of a mockup or a simulation of the product to get customer feedback and incorporate it into the development of the product. As soon as the product can be used in real life for the users, it is then published as an MMP. This demarcation can be found in various sources but is also controversially discussed, such as in several blog entries.

Why MVP is Important

Statistically, nearly 70% of startups fail. While there are many reasons behind the failure, a lack of market need is a big reason behind failure. Of course, there is rarely a single reason why a startup fails. The minimum viable product or MVP is a way to get user feedback before developing the final product. This feedback surely can help you to avoid failure.
MVP reduces the fear of underbuilding thus saving time and money behind “overbuilding”. MVP helps to check in real life whether the product is interesting to the targeted segment of users. It saves time and resources directing your investment in a style of the project that is likely to be successful. It helps in faster, cost-effective release and also attracts investors.

Outsourcing is quite popular in the software development industry as it allows a faster, and cheaper release. Often a single company need to give importance to their own business rather than investing in research around MVP or employing experts for the purpose. In such a case, they can consider outsourcing the task to an MVP development company. 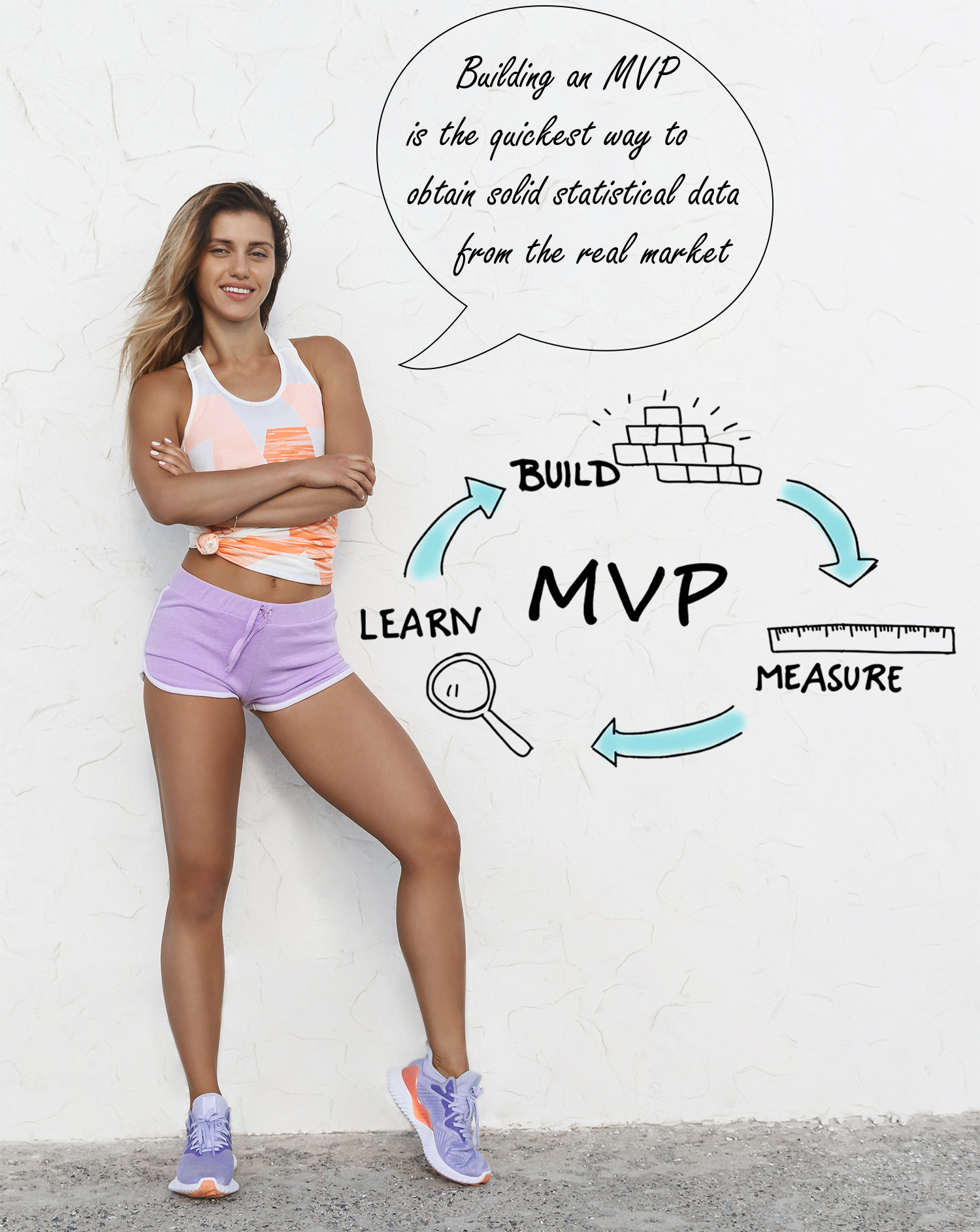 MVP is not a magic bullet to all possible problems a startup can face. MVP works the best in certain use-cases. Indeed, a bad “design” can ruin the actual plan. Especially when replacing existing products or if comparable competing products are available on the market, the very reduced functionality of an MVPs may not offer enough benefit, so that the product is not accepted by the customers and therefore no user feedback can be obtained.

This Article Has Been Shared 455 Times!