An electronic shutter for photographic recordings is also called a silent shutter because it does not require mechanical components and therefore does not cause any noise. In these cases, no movable components are required, because they are completely electronically controlled. The processes of exposure include resetting the light-sensitive elements, adhering to a predetermined exposure time during the light exposure and then reading out the sensor signals.

Electronic shutters are increasingly used as a supplement or replacement for mechanical shutters in still and movie cameras, provided that they do not work with photographic film, but with electronic image sensors.

With SLR cameras, a shutter releases noise is caused when taking pictures mainly by the mirror folding up and down. In the case of film cameras, the transport of the film in particular generates noise. Most high-quality standing and moving image cameras also have a mechanical shutter that obscures the image sensor or completely dims the lens and only releases it during the exposure time. A silent shutter is nowadays state of the art, especially for video recordings. With the silent shutter for still shooting, a camera is operated virtually in video mode without permanently recording image data. The image sensor is permanently reset, exposed and read out, to enable viewfinder images in live view. 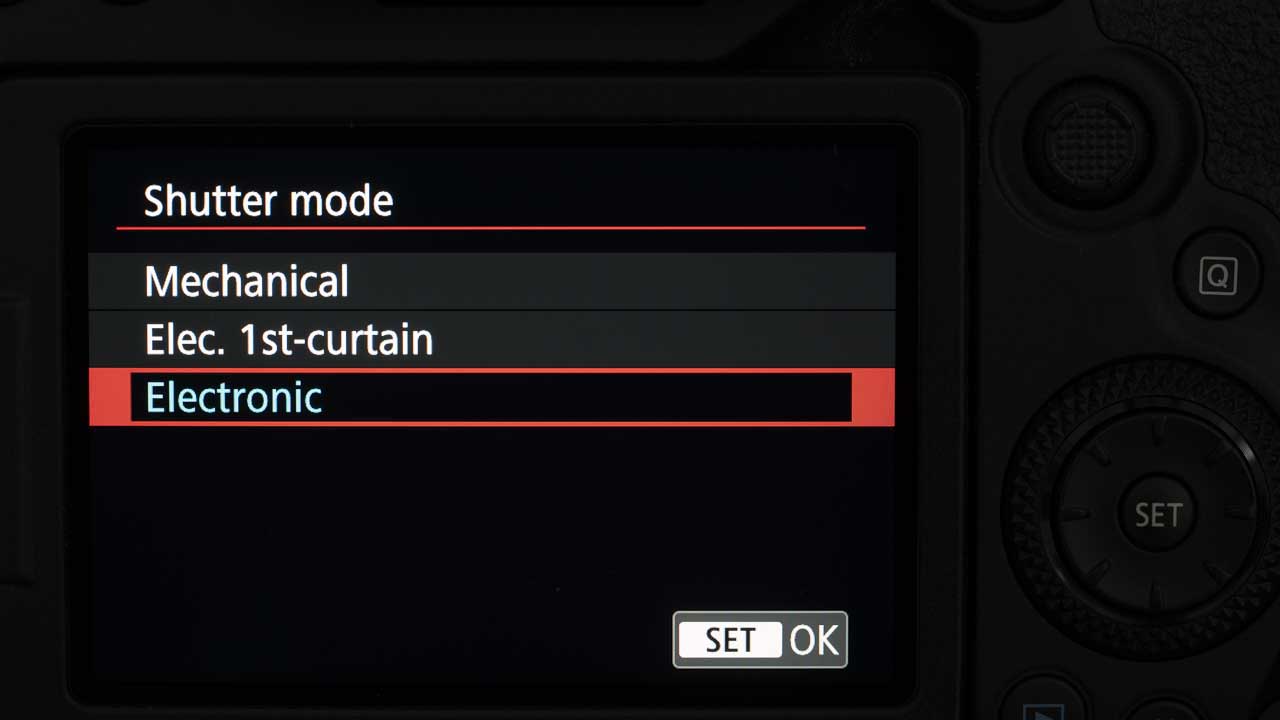 With global electronic shutters, the image sensor can be read out completely and simultaneously, so some of the above disadvantages do not arise.

Articles Related to Pros and Cons of Electronic Shutter