Advertisement
You are here: Home » Which Programming Language is the Best for a Tech Student
Advertisement

You’ve heard about the importance of education. Most likely, you’ve been hearing it throughout your childhood. You should study to acquire the profession that will help you to land the job of your dream. Moreover, every ten to twenty years there was that specific profession that everybody wanted to acquire.

Things do change with time, and we get more and more chances to be successful in our college studies without working as hard as students before us had to. If you are carefree, you can order your essay or research paper from some writing services. The only thing you need to do is to check if the final work fully corresponds to the requirements. If you are more cautious about your studies, you can write the paper on your own. But then you need to make sure that it’s neatly edited and proofread. But you don’t have to do it on your own. You can pick an online service that has a “proofread my essay” feature, and relax while your work will be proofread by professionals.

But there are certain things that you need to study hard if you want to succeed.

Unfortunately, there is no definitive answer to this question. After all, you will have to make your own choice. Most likely you will learn more than one later in your career, as the majority of software engineers know at least two programming languages. So here are five of them that are highly in demand.

You can listen to the audio of this article (or bookmark for listening later) :

Java is one of the most popular programming languages. You can’t be a software engineer nowadays without utilizing Java, at least to some extent. According to various surveys, Java remains the most popular one among developers since the mid-nineties.

And the popularity of Java can be easily explained by its versatility in professional software development. There are similarities between JavaScript and Java. But the syntax and standard libraries of the two languages differ greatly in design.

Java can be used for front-end web development. Everything from Facebook to YouTube heavily relies on both Java and JavaScript. But together with Node.js interactive web pages to scalable network applications can be built.

Thanks to its flexibility, Java remains one of the friendliest languages for the newbies, even more, easy than C++ but Java has a future in freelancing and job placement. And thus, while there are other things you can pick, Java is in the first place, due to its versatility and flexible syntax. As we have pointed, the similarly named language JavaScript is also great to learn as a language especially for web development, as well as Node.js.

A bit younger than the previous entry, C# (C sharp) was created by the Danish software developer Anders Hejilsberg in 2000. Originally designed as a part of the .NET framework for creating Windows applications, it became one of the most popular C family of languages, on par with C++.

While originally designed for Microsoft, C# is no longer used exclusively for Windows. It’s quite frequently utilized for building cross-platform apps among mobile developers. Moreover, it is also the go-to for creating 2D and 3D games. Almost one-third of the top games on the market are created with C#.

Because C# can be used for Microsoft applications, as well as for mobile apps, and for creating video games, it comes as no surprise that the language is one of the most popular among software engineers. Thus, if you want to become a software developer then you can start with C#.

While JavaScript is quite friendly, Python is probably the most user-friendly language out there. The syntax of Python is often called English-like, which easily makes it the lingua franca of software development. Just like Java, it’s highly versatile and can be used for a vast array of purposes. Just as an example, Instagram and Spotify had Python utilized for the creation of their websites.

If you’re interested in computer science and mathematics, then Python is your go-to, thanks to libraries like NumPy and Scipy. Other Python libraries are frequently used for building programs in machine learning and data science. Thus, it is a perfect choice if you want to become a software developer, especially an academically inclined one.

A C# contemporary — Ruby was created by the Japanese computer scientist and developer Yukihiro Matsumoto in 1995. Ruby is frequently used for web development. In 2004 it became the basis for the popular framework Ruby on Rails, which is commonly used for building web applications. Ruby attracts newbies for its active and responsive community of users.

If you start using Ruby, you will not be left to your own devices, as there are always developers to give you a helping hand when needed. Aside from the newbies-friendly community, Ruby is quite easy to use thanks to its straightforward syntax. Shopify, Bloomberg, and Airbnb utilized Ruby on Rails to create their sites at some point.

While it is great to learn the basics, you need to keep your skills up to date. Thus, you should learn some younger languages as well. Elixir was released only a decade ago and is in high demand. Elixir is most commonly used for building fault-tolerant applications. Elixir was used to develop sites like Pinterest and Discord. How more up-to-date can one be? 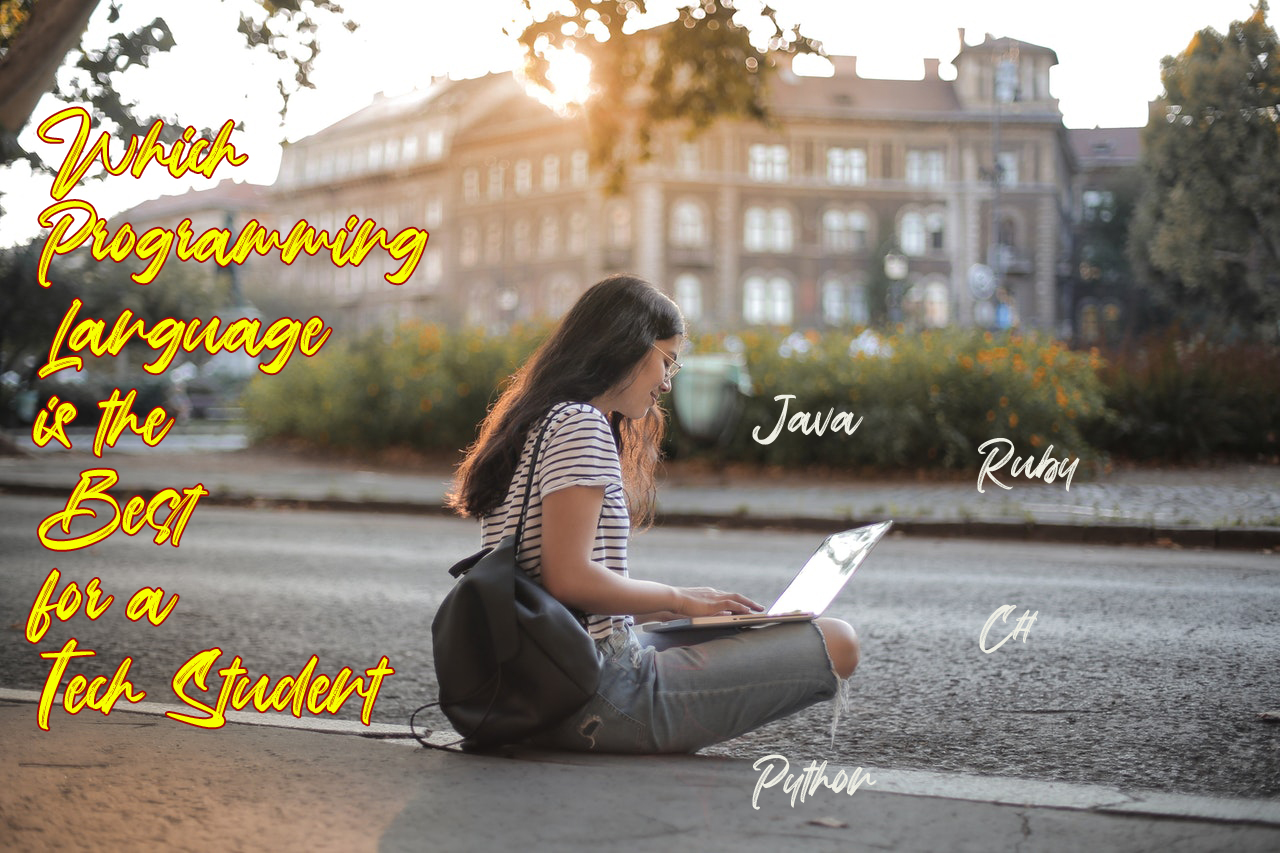 So, you have five programming languages to start your software developer career with. You can pick them based on their flexibility, like Python. Your choice can be influenced by the association with big businesses, like in the case of Ruby. Regardless of which one you will pick, you can never go wrong. Each of those languages has its own merits.

This Article Has Been Shared 350 Times!