Advertisement
You are here: Home » Meet a Free Microsoft Game Development Kit For Everyone
Advertisement

Creating a game has always been seen as a technically complex form of creating media. This assumption is, of course, not true as creating a game can only be limited by the creator’s invention and their capacity to elucidate their imagination into reality using technology.

Indie video games usually take less time and money. They can be produced by individuals and small developers. The indie gaming industry is booming, facilitated by accessible game engine software such as Unity and Unreal Engine software and new online distribution systems such as Steam and Uplay, as well as the mobile gaming market for Android and iOS devices. The GDK is the same dev kit which was previously available to approved partners for the Xbox ecosystem development. Alongside enjoyment True Blue online casino login evoke, game making and development provide people great pleasure to create and bring different art forms to life.

Microsoft has provided a free development kit for everyone who wishes to create new games. With this new opportunity, game creators can quickly develop a game from anywhere in the world. In the words of the Xbox market, it is said, “The kit is the same development kit that game creators have used over the years.” Though unlike before, Xbox Game Development kits are only made available for approved Xbox ecosystem partners.

The free Microsoft GDK comprises well-known tools, libraries, and essential documentation developers need for game development. According to the Xbox market, the Game Development Kit (GDK) is the future of the Xbox game ecosystem throughout console, cloud, PC, and mobile platforms. Using GDK would serve as a lead for game creators. The development kit is based on a technical background that will unlock functionalities in the Xbox ecosystem like achievements, multiplayer, commerce, and many more.

Presently, Microsoft only gives restricted access to the publishing on the Xbox ecosystem as the permission to publish remains private. It means that anyone who wishes to launch a game on a Windows PC or Xbox will still need to join and be ready for the Xbox developer program.

More so, you will have to reach an agreement with Microsoft to publish a game through the Xbox game pass on your PC or the Xbox App Store, a console, or a cloud. If you plan to publish your game, a significant step is a junction to ID@Xbox to enter their Xbox developer programs. GitHub is one of the platforms where the Game Developer Kit is available. However, it is only available as a binary release, and unlike open-source systems, it is less accessible to everybody. Although, Microsoft is making a serious effort to ensure that the Xbox Game Development Kit is open to everybody.

An Attempt to Make the GDK More Accessible

Given Microsoft’s plan to make the GDK more open, they took an early step in providing the binary release of the installer to help modernize the method of distribution of the software. One more is collaboration around the available sources, just like the game development samples, PlayFab and Xbox Live.

One of the primary reasons Microsoft made this bold step of providing free game development kits is to upgrade video game development. This move is seen as a very welcoming development in the video game industry.
Nevertheless, Microsoft is working round the clock to make sure its plan of expanding its gaming enterprise is actualized. The report also has it that with the game pass for Xbox getting better with its library, giving away its game development kits freely on GitHub seems to be a good step in the right direction made by Microsoft.

Until now, the Game Development Kit has been paid for, but due to the desire of Microsoft to expand its usage, it has been made more accessible. The GDK is not a game development engine but a mechanism that would help developers build video games.

The Microsoft GDK is simply a collection of libraries, documentation, and tools for game developers. Hence helps them to build a game irrespective of the platforms they use. This remarkable move is an excellent opportunity for newbies and experienced developers, especially those looking forward to building a game using the GDK without spending money. It makes an excellent catch for them.
Empowering game creators of all sizes and shapes to create games of high quality is vital to the Microsoft team. It gives developers the tools to build games for many platforms on different engines, including tools to help developers create programs, games to help distribute services, games to help fabricate and exploit games, and the power to grow, scale, and retain games.

The ultimate goal of Microsoft is to democratize game development to help generate a comprehensive, rich profile of content that their gaming consumers would love. The other point is to provide the opportunity for their entire ecosystem to share stories through games and make the GDK free; it is an extensive step in the direction of achieving that goal.

The GDK is also intended for game creators learning about and onboarding into the Xbox ecosystem to build Win32 games for Xbox game pass for PCs on Windows 10 or Windows 11 operating system. The Game Development Kit is not for self-publish through the Xbox creators program, which is based on the Universal Windows Platform(UWP).

FAQ About the GDK

What Do We Mean by the GDKX?

Why Did Microsoft Make the Game Development Kit a Binary Release Rather Than an Open-Source Release on GitHub?

Microsoft has said it would not stop working on making an effort to make the GDK more open. However, this is seen as just a first step in actualizing the goal with the use of binary release of the installer. In addition, it helps modernize how the software is distributed and allows collaboration around the available source.

Is It Essential That I Go Through Microsoft to Publish My Game?

It is essential to reach an agreement with Microsoft before you can publish a game on Xbox game pass on a PC, or the Xbox App Store, a console, or a cloud. A significant step to publishing a game on Xbox is contacting ID@Xbox for access to their developer program. 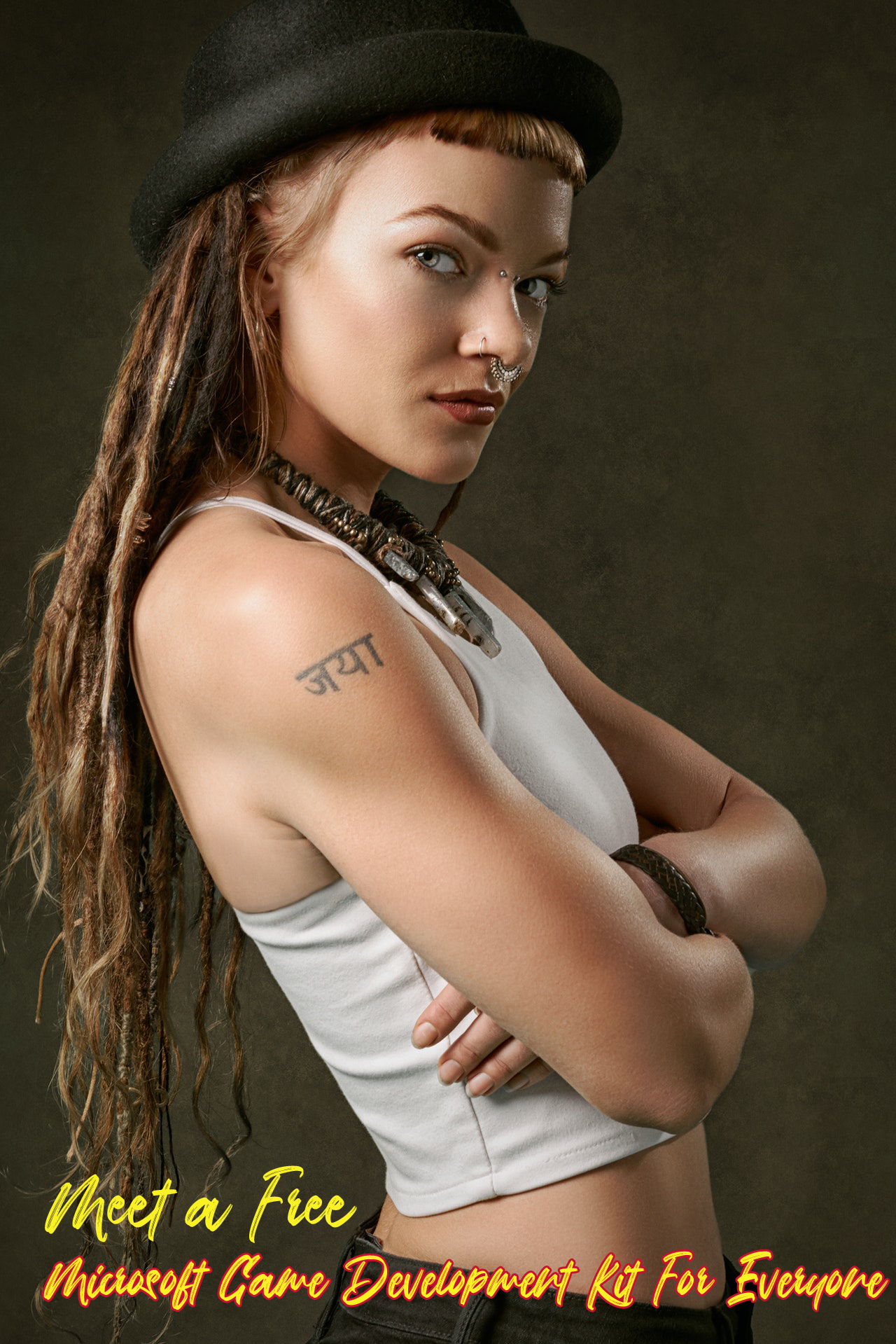 As for developers with enthusiasm to create games but with the lack of money to do so, this opportunity given by Microsoft can be the best to showcase their talent as they can easily participate in creating games freely while using the free Microsoft Game Development Kit.

This Article Has Been Shared 838 Times!