Advertisement
You are here: Home » New Virtual Reality: Meta Opens Horizon Worlds to Users in the U.S and Canada
Advertisement

On Wednesday, December 8th, 2021, Meta finally took the last step and launched “The Horizon World,” a new Virtual Reality Platform and Metaverse. After the official announcement, the decision that took shape and first reached the public in 2019 has become a reality and a massive milestone. Meta just announced that anyone could reach Horizon World without a need for an invite as it was previously done. Now, any individual willing to play games such as pokies online Australia free or those developed by specific individuals in Metaverse, such as Pixel Plummet designed by Horizon World’s users Matthias, Skitter, OcuLos410, Laex05.

Facebook, which was recently rebranded into Meta in October, has a rich history. After its launch on February 4th, 2004, the social media company and brand have witnessed more than a billion active users in a single day. Not a single person can testify to the origins of the first Facebook idea, but most of it is associated with Mark Zuckerberg’s years in Harvard. The rumor says that after FaceMash, one of the apps created by Zukerberg back in school to help vote for the most beautiful ladies on Campus. The coding genius decided to develop a better social network to help students connect.
According to Mark Zuckerberg, the current CEO of Facebook, the aim for the rebranding into Meta is to “provide an immersive — and embodied internet where you’re in the experience, not just looking at it. We call this the Metaverse, and it will touch every product we build.” The plan was successful, and according to TechCrunch, Facebook was to shut down the various virtual reality experiences on both Facebook Spaces and the Oculus Rooms until the launch on Wednesday. The move yielded positive results as the invites to Horizon’s World went up, and the company decided to offer the experience for free after the launch, i.e., starting Thursday!

Horizon Worlds: What to Expect

According to Techcrunch, the Meta Horizon World will help individuals use virtual reality platforms and technology to build whole gaming arenas and share them or encourage other people to play. In addition, individuals can design chill spots to relax or enjoy a service or two as avatars, such as a private Tropical Island with virtual beaches. Facebook CEO’s letter on the platform indicates that people can “do almost anything you can imagine. People can get together with friends and family, work, learn, play, shop, create or partake in entirely new experiences that redefine what we think of communication and electronic devices such as phones and computers today!
After its release to select Oculus Virtual Reality platform users in the previous year, Meta aims to spread the experience to people across the globe instead of an “Invite” interested players can now “Download the Horizon World App for Free” according to Techcrunch. The technology news channel “describes the free app as a social-world building playground.”

Horizon World comes with a tutorial for first-time users. The tutorial gives a simple run-down on how to use the app, what to expect in the social world, the various features, buttons and control mechanisms, and systems on the app. For instance, an individual can only select “Play” for the games section, “Attend” for the events, and “Hangout” for the social lounge. The features explain the Metaverse, where players can explore and develop new experiences or products. Plus, you can always socialize in the “community-generated spaces” designed by other players or you!
Tubefilter reports that the quality of graphics on the introduction video does not match the actual Horizon World. Therefore, Meta is looking to invest more in this by increasing the bulk of collaborative content. In October, The Company had already invested $10 million. The amount was geared towards providing good pay for the development and creative personnel. Meta is now partnering with Chipotle and Gucci to further reach the Horizon World goals.
Tubefilter reports that companies can design and develop content on Horizon World. But, regular individuals can also partake in similar projects as corporate entities. All tools and features present on Horizon World allow users to develop the space, key in as an Avatar, and develop familiar communal experiences.

Meta, previously named Facebook, has encountered security challenges where the company struggled to eliminate hate speech and associated violent images from the social media platform. The impacts of the photos and other leaked internal information highlight the dangers associated with Instagram usage for teens, another social media platform under Meta. As a result, Adam Mosseri, the person heading the social platform (Instagram), had to testify in front of congress regarding children’s safety while using their online social media.
Metaverse poses an enhanced challenge with similar feats as indicated above. The experience individuals derive from Horizon World is more immersive in terms of the audio-visual features. The avatars present in the world are actual people. Every social media platform, including Twitter, has run into significant safety issues with harmful content and regular hate raids. However, the immersive nature of the experience that Horizon World delivers may result in massive threats to individual mental states. However, the company has taken all potential challenges and introduced Block Functions that protect or induce privacy for an individual by limiting interactions with other people’s avatars. 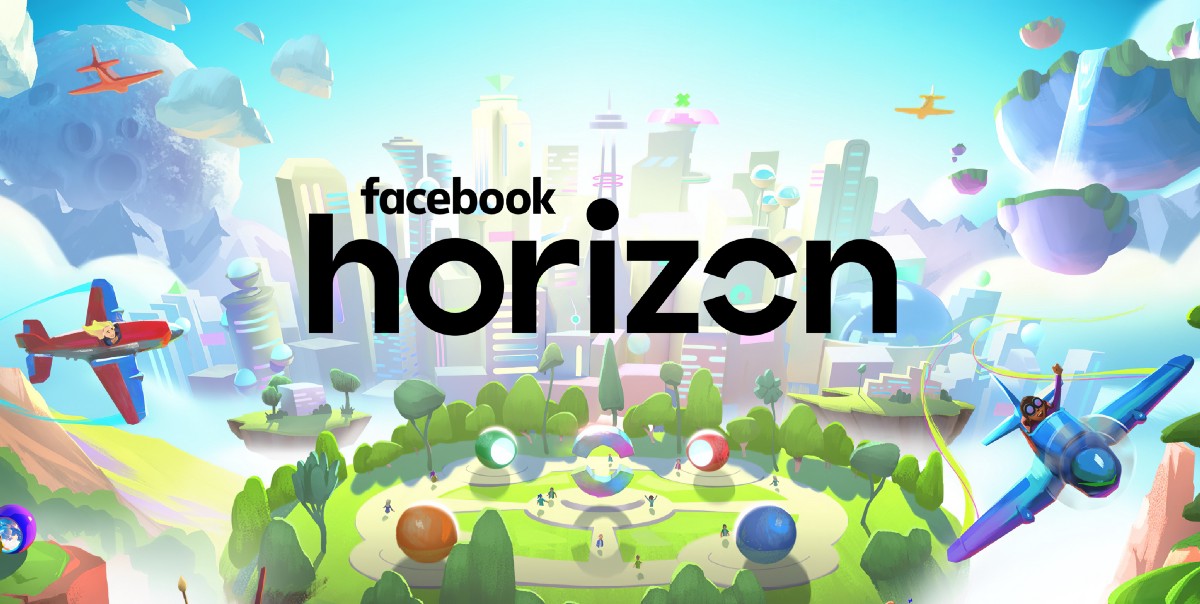 Future of Meta and Horizon Worlds

Zuckerberg, according to CNBC, says that “We hope that within the next decade, the Metaverse will reach a billion people, host hundreds of billions of dollars of digital commerce, and support jobs for millions of creators and developers.” Also, any challenges arising due to security or safety issues, individuals strive to put into use the Horizon World in-built safety measures. These include blocking another user from interacting with you and taking advantage of the “Human Guides” that greet and welcome new users onto the platform. In addition, players now can partake in a few sessions with the Horizon world as a “Creator, a guide or a Player,” according to The Verge.