Inferential statistics is a part of statistics that comprises the methods and procedures that utilize induction to determine properties of a statistical population, from a part of it. Its objective is to obtain useful conclusions to make deductions about a totality, based on the numerical information of the sample.

It is dedicated to the generation of the models and predictions associated with the phenomena in question taking into account the randomness of the observations. It is used to model patterns in the data and draw inferences about the population under study. These inferences can take the form of answers to yes/no questions (hypothesis testing), estimates of numerical characteristics (estimation), forecasts of future observations, descriptions of association (correlation), or modelling of relationships between variables. Other modeling techniques include analysis of variance, time series, and data mining. 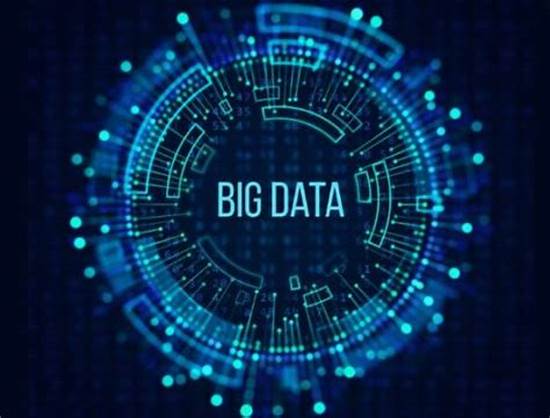 Problem statement: A statistical inference problem usually starts with a goal setting or some questions such as:
What will be the average of this population concerning such a characteristic?
Do these two populations resemble each other?
Is there a relationship between…?

In the approach, the population, the characteristic to be studied, the variables, etc. are precisely defined.

Elaboration of a model: in the case of establishing a theoretical model, the procedure is reconsidered and a logical conclusion is reached. Possible models are probability distributions.
Sample extraction: Some sampling technique or experimental design is used to obtain information from a small part of the population.
Data processing: in this phase possible errors are eliminated, the sample is purified, the data is tabulated and the values that will be necessary for subsequent steps are calculated, such as the sample mean the sample variance.

The methods of this stage are defined by descriptive statistics.

Estimation of the parameters: with certain techniques a prediction is made about what the parameters of the population could be.
Hypothesis contrast: hypothesis contrasts are techniques that simplify the mathematical model under analysis. Frequently the contrast of hypotheses resorts to the use of sample statistics.
Main article: Hypothesis testing
Conclusions: the model is criticized and a balance is made. The conclusions obtained at this point can be used to make decisions or make predictions.

The study can begin again from this moment, in a cyclical process that allows knowing better and better the population and characteristics of the study.

Articles Related to What is Statistical Inference?