Samsung’s flip camera phones were quite popular and it is evident that Samsung wants to entertain the old users of flip phones. The Samsung Galaxy Z Flip 4 is the latest phone in the popular flip phone series. This phone has a lot of features that are sure to appeal to users, including a larger screen, more storage, and a better camera.

It is not an average review since we believe in the comparison of features with the closer options.

Obviously, there are a few features common to both Samsung Galaxy Z Flip 4 and Samsung Galaxy S22 Ultra. It does feel premium as any flagship phone should feel. 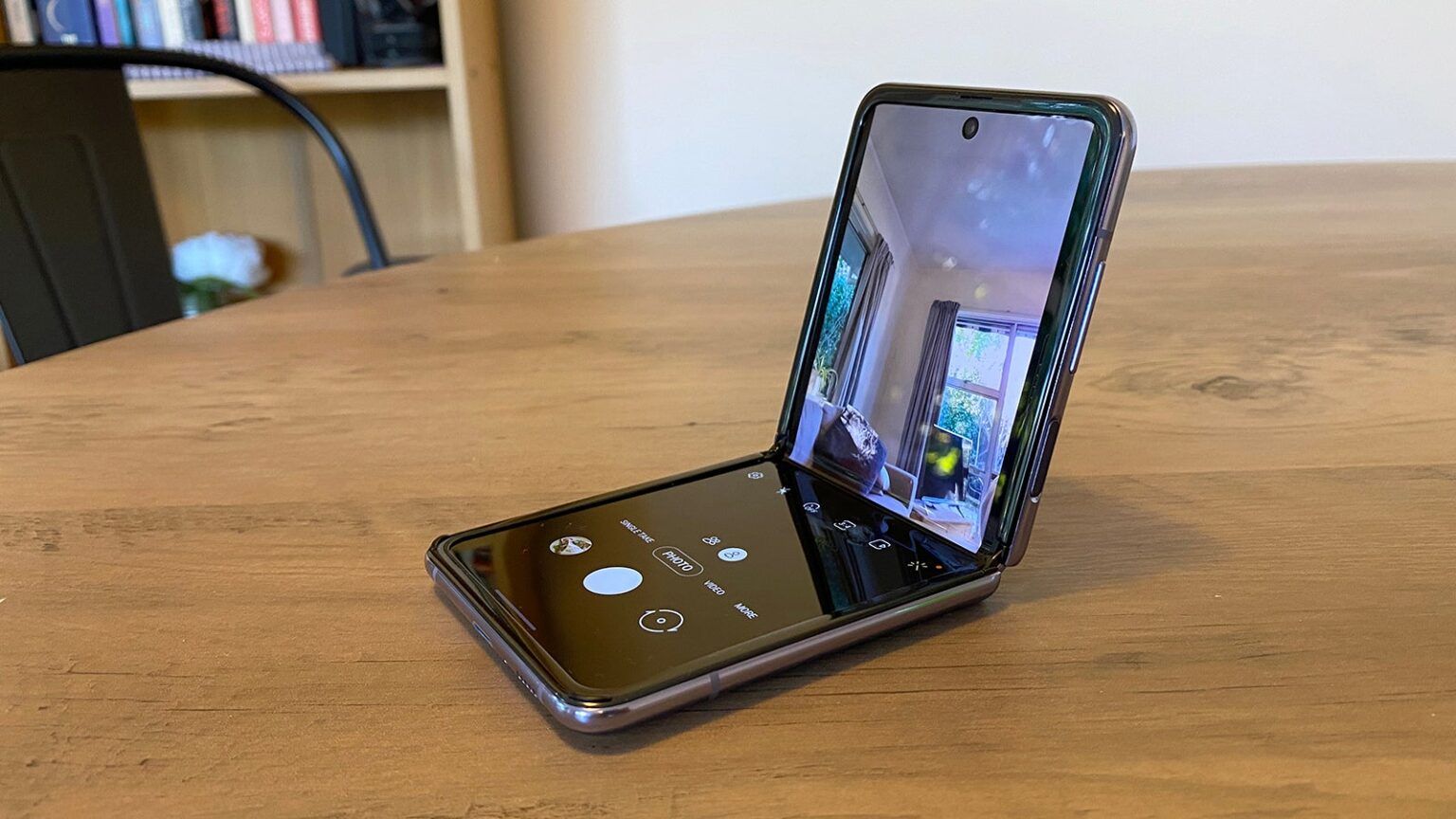 What Are the Features of Samsung Galaxy Z Flip 4 Which Makes it a Better Phone?

When in full-screen mode, the Galaxy Z Flip’s display is bright and clear, with excellent colours and contrast. It’s one of the best displays on a phone that we’ve seen. The only downside is that it’s quite reflective, so it can be difficult to see in direct sunlight.

The small screen at the front is widget-supported like Samsung watches and can show the cropped live photo of the person you are taking photos of. The secondary display can be used for things like taking calls, checking notifications, or controlling music playback – all without opening up the phone and activating the main display.

The Samsung Galaxy Z Flip 4 is a great phone for anyone who wants a good camera and a bright 120Hz display. The main camera is 12 MP and the selfie camera is 10 MP. The phone has 4K video recording and 8x digital zoom. The phone’s camera is very good in low light and can take some great pictures. Now, the flip 4 got stereo speakers too. The improved hinge, Gorilla panels and the tougher aluminium frame are things to be mentioned.

So, you can see there are certain advantages of this design.

What Are the Disadvantages of Samsung Galaxy Z Flip 4?

There is no onscreen fingerprint scanner, charging is not fast, it is not dust resistant, the fold of the display is visible at a certain angle, the front display is plastic and not at all scratch resistant and the aspect ratio is odd.

What is the Conclusion?

The Samsung Galaxy Z Flip 4 is a great phone for anyone looking for a powerful and stylish device. With its large screen, impressive camera, and reliable battery life, the Z Flip 4 is perfect for anyone who wants to stay connected and take great photos.

It is a great phone for females since it is not big, not too fragile like S22 Ultra, is great for taking selfies, easily fits in a handbag when folded, children can not mess with the main display and a lot of funky colours available.

This Article Has Been Shared 601 Times!