The purpose of overclocking

We must be careful because it represents a danger to your computer components that may not withstand the blast and burn.

There are two ways to change the speed; by changing the multiplier or directly to the system bus.

For information on the processor, you can use CPU-Z . 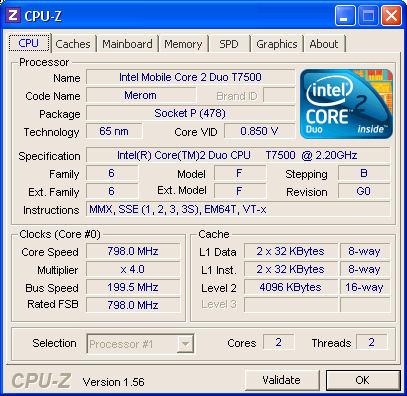 It does not change the frequency but can give you accurate information about your components.

Changing the multiplier for overclocking

To calculate the speed of a processor system bus is multiplied by a multiplier, it is this that must change.

This method no longer works on older processors because their coefficients were blocked lately. If you do not know if you can change yours, go into your BIOS and see for yourself if it can be increased.

This method works by overclocking the system bus. It can be costly to your computer if it is poorly done because it can damage parts by making them work at an excessive speed.

Cool the processor if you are overclocking a processor 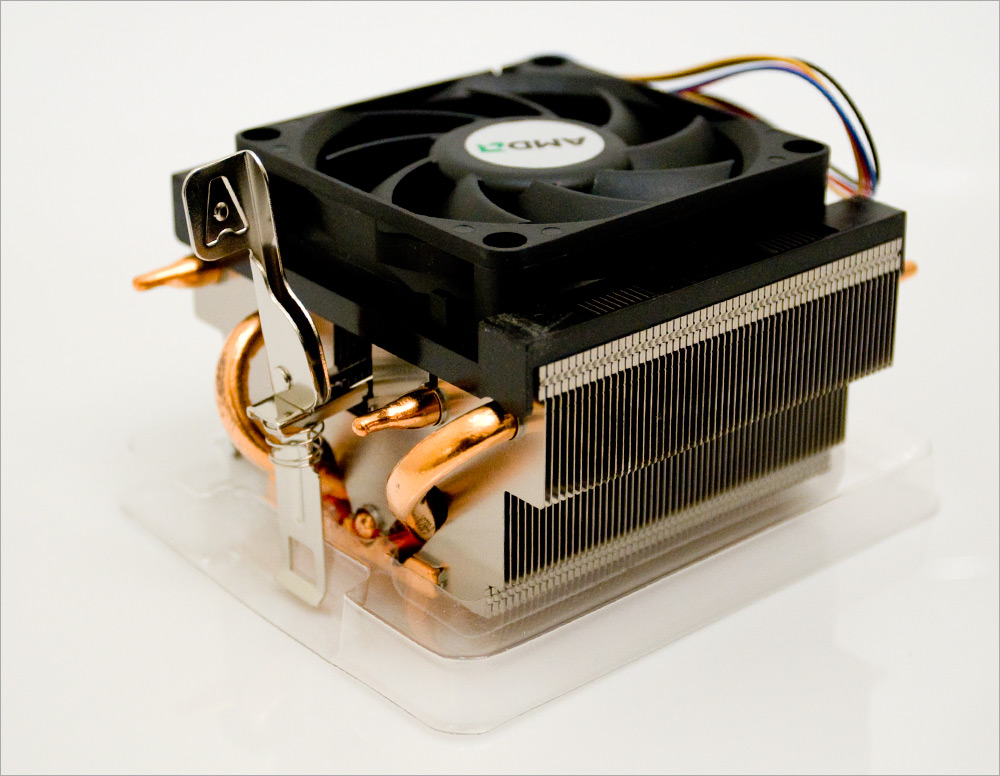 For these two methods are successful, we must cool the processor. Why there are several ways through the cooling water to the experts and a good Cooler (heatsink + fan) for beginners.

If ever after overclocking your computer does not boot, try removing the CMOS battery for about 2 minutes which will give your BIOS default or made clear CMOS by moving a jumper specified in the manual for your motherboard.

Overclocking should be done on your processor if you have a great need and preferably by an expert because again if it is done badly it can destroy the very important components of your PC.

This Article Has Been Shared 307 Times!