The next person came and said “Either Apple Mac or Linux is far better” , and even worse, gave a link to Apple or Ubuntu site. So now the following happens : as post is about Windows 7, but the outbound links to an Apple site or Ubuntu’s site, it is now considered to have “non-topic-relevant content”. This is an irritation not only to the user but also to the Google spider. Because Google spider will follow this link and will find why that page is completely different from the original content. Google will penalize the article’s ranking. Thus his comment made a bad Search Engine Ranking.

How to stop Search Engine Ranking fluctuations by comments 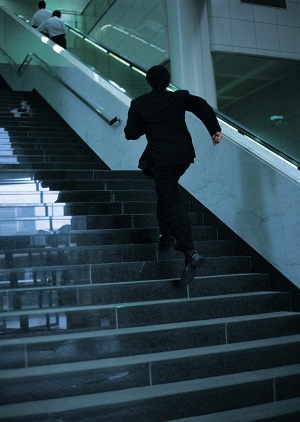 One old way is to close comments after certain time from WordPress Admin panel or not to allow comments that will negatively affect your Search Engine Ranking. However, neither is good for a healthy blog.

So, the first way to stabilize Search Engine Ranking is to make the comments nofollow by using plugins like Platinum SEO. However, Google still will sniff and there is no guarantee that other search engines will honor your nofollow.

That is why we use Disallow from robots.txt ; we have previously written about how to add Disallow in Robots.txt ; you can also read this as well.

How does Disallow comments work for Search Engine Ranking?

Well, it will make Google bot completely blind about the presence of comments. Mastering robots.txt is the key to your blog’s Search Engine Ranking. If you examine Google’s own Robot.txt here you will see how nicely they have implemented disallow syntax in their robots.txt file.