Previously we discussed about the basic topics about Server Virtualization Technology and its usage :

What are the additional benefits of server virtualization?

It is quite obvious from our previous articles that Server Virtualization Technology offers a cost reduction and increased productivity. These are actually the direct benefits. But, there are some additional benefits as well. 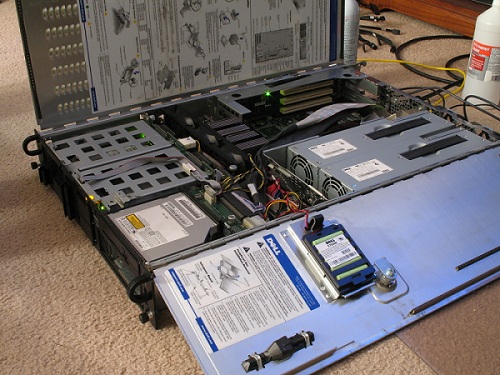 Unlike our conventional Servers, the softwares work for server virtualization directly with the physical processor and main memory of the host hardware. Other major hardware components, like video card, network adapter, disk controller and peripherals are also emulated at the same time. So, instead of separate presence of a physical device, a non-existing logical device are provided by this system. In this way, a hardware independence is achieved at lower cost.

Is everything is good about Server Virtualization?

Definitely not.  That is why we wrote a separate article on  Major Disadvantages of Server Virtualization Technology. Apart from the points mentioned in that dedicated article, other problem is, the users of guest Operating System actually can not opt in for a special hardware : for exapmle a choice of Intel Processor over AMD or a specific Graphics card selection is not possible in the settings of Server Virtualization Technology.