How the brain thinks is the basis of Brain Computer Interface

EEG is the primitive interpretation of thoughts that is used by Brain Computer Interface. EEG can not fully catch active thoughts, they appear as noises. Understand the difference with passive thoughts – if you are a smoker, after holding it, your right hand will grab the lighter. This is many times wrongly labeled as reflex. This is not a reflex because you hand will go to your pocket if you have kept it in pocket the last time not towards your table. Its hypothalamus which has recorded its coordinates and prepared the program to be executed next time when you will hold the cig. This is it. 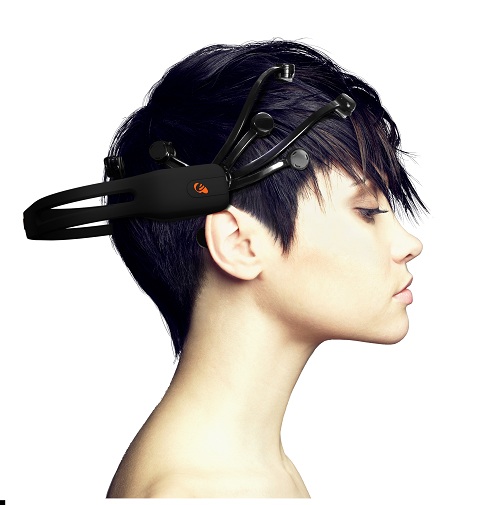