Collective intelligence is an emergent phenomenon where communications and specific actions of individuals are explained through pseudo-scientific approaches. An early formulation of the concept of collective intelligence can be found in Aristotle’s works. Multi Agent System, Cyborg are very closely related topics previously published by us.

Theory and Description of  Collective Intelligence

The guiding principle of Collective Intelligence is assumed the potential to transform society and markets. A classic example is an ant colony. An individual ant has a very limited functional and behavioral response. In self-organizing interaction, however; their behavior patterns, processes and the resultscan be called “intelligent” from a human perspective. Certain aspects of “intelligence” or “functionality” of such a colony of ants – for example, processing in search of food – can be captured in rules and simulated using computer programs. 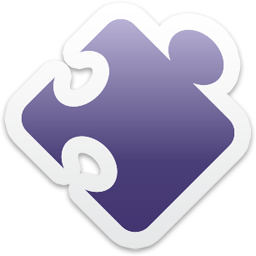 Cyberspace has been described as collective intelligence. In the present state of the Internet with its billions of largely unrelated, static increasingly dynamic Internet content is an example of application of Collective Intelligence.

Digital media,  Social bookmarking like tagging, MMORPG type computer games – all are such examples. Another practical ans very successful example is Open Directory Project, better known as DMOZ. MIT has own Center for Collective Intelligence – the ultimate goal is to find out how How can people and computers be connected so that”collectively”they act more intelligently than any individuals, groups, or computers have ever done before. Open Source Projects has more possibility to use this theory of Collective intelligence.