What makes a Computer Appliance

In case of a generalized computer, take that it will be used only as a storage device, a quad core processor with 8 GB RAM, top notch graphics card – the whole system needs so much dependency, both from the hardware and software aspect; that ultimately they can not perform to the best for only one intended work.

The basic idea of Computer Appliance is to create usage specific hardwares, on that that the Firmware will ride on. As because the usage is targeted, both the hardware and software can be optimized to serve the best, which to carry on, a normal computer would be costly. 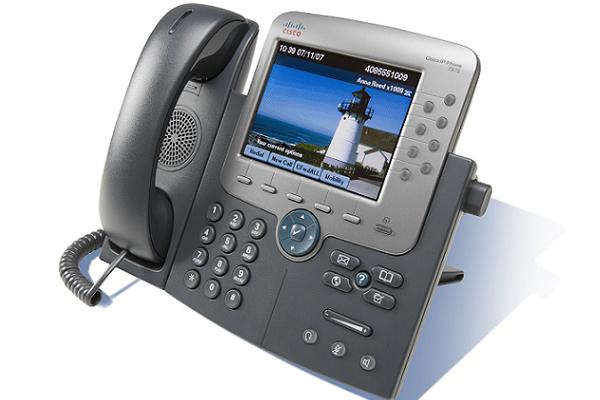 This Article Has Been Shared 159 Times!

Articles Related to Computer Appliance : What are Computer appliances ?