Advertisement
You are here: Home » Mobile Virtualization : Technology that Can Run Android OS on Symbian
Advertisement

The Wrong Ideas About Mobile Virtualization

Mobile Virtualization is not running an Operating System that is loaded from a Server (that means a full computer) or to somehow to connect your mobile through a wired or wireless connection with your computer to run other OS. In the first instance, the technology is becoming of a Thin Client, not really Mobile Virtualization. For Mobile Virtualization, a full support from the Processor is what needed. Unfortunately, the applied sciences like health, technology are always infiltrated with buzz words from the manufactures, in the same way, Mobile Virtualization has to some extent has deteriorated by its literal meaning.

Possibilities and Obstacles to Mobile Virtualization 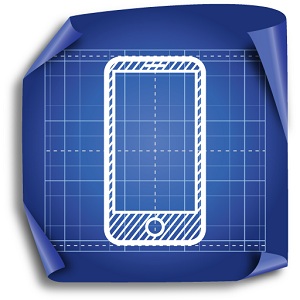 Quite Obviously, if we can run Mobile Virtualization in a cost effective way, it will provide the users to run Android OS on a Nokia Symbian mobile, the normal logic tells this.

Tagged With run apk on symbian

Articles Related to Mobile Virtualization : Technology that Can Run Android OS on Symbian