ReactOS is a free operating system that is compatible with Microsoft Windows applications with the goal to complete binary compatibility for Microsoft Windows. ReactOS aims the kernel of Windows NT to be compatible with, making it possible for programs and drivers designed for Windows NT and its successors such as Windows XP, Windows Server 2003 and Windows 7 can run.

The operating system ReactOS is largely under the GNU GPL, but some of its constituents under the LGPL or BSD license. ReactOS is not based on UNIX or UNIX Like Operating System, some of which looks like Windows Graphical User Interface (GUI). It’s written from scratch as per their official sayings. The users who has no Windows OS, but uses only Linux and needs to run certain native Windows Applications, usually uses Wine named app. For Mac, there are solutions plus Mac OS X runs Windows on Virtualization. But with ReactOS, users can actually use a free Operating System, which is some what like Open Source Microsoft Windows. The ReactOS project was launched in 1996 as “FreeWin95” to give the users a free Windows Like Operating System, which is free. 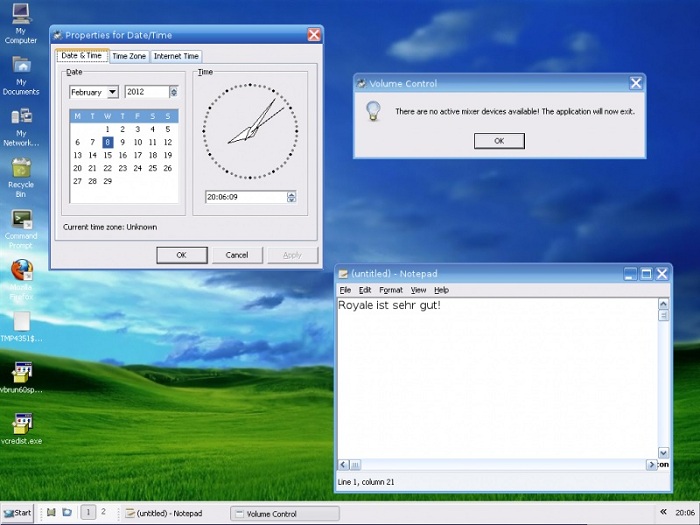 The biggest advantage of ReactOS like projects are, the users who can not afford the licensing cost of Microsoft Windows for several computers, like a new company, can use this ReactOS, also making the users not to install risky cracked version of Microsoft Windows, which often has embedded malwares, trojan horses and even if not, they are prone to get infected as official updates, security patches are not available for such users.