History of storage in Computing : The Initial Growth

In this article on History of storage in Computing, we will consider only the Secondary storage and Tertiary Storage, Primary Storage, like Processor Cache, RAM will not be discussed in this article. LaserDisc technology which first appeared in 1958, and was developed by Philips, MCA, and Pioneer but was not available commercially until 1978. These were for storage of video and image data in more reliable manner versus a hard disk. Laserdisc was marketed in 1978 in North America, with the popular name DiscoVision.

The Compact Disc or CD followed the LaserDisc. CDs were developed in 1979 by Sony and Phillips and were available commercially in 1982 after, which is historically 93 years after the first Gramophone record. CD was originally designed to hold sound recordings, but later they were developed to include data storage. A standard CD can hold up to 700MB of data.

History of storage in Computing : The Rapid Change

There was a quiescent period before development of DVD or digital versatile disc, which is a CD with different laser technology. It uses an infrared light to store more data on the same amount of space as a CD. Around since 1995, dual layer DVDs can store up to 8.5 GB of data.  Blu-ray was the next step from DVD. Commercially available from 2006, Blu-ray discs use blue laser wavelengths and can store much more than CDs or DVDs. A single layer Blu-ray disc can store up to 25GB and dual layer ones up to twice that. 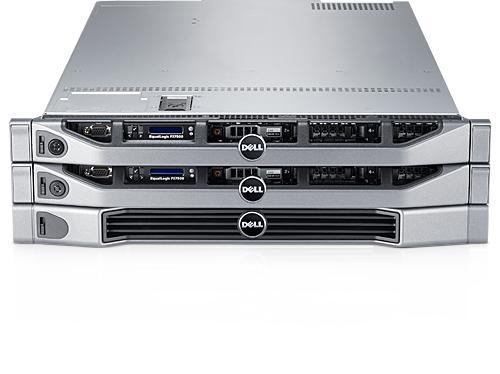 Apart from CD, DVDs, Flash drives were introduced in 2000 and can store up to 256GB of data. These USB key plug-in drives have revolutionized portable storage. You can get them in all kinds of novelty shapes too. This is the short history of storage in computing for removable media.

Now the most important part of History of storage in computing is the development and marketing of desktop, laptop and server computer’s Hard Disk Drive. We already have published articles on the structure and function of HDD, the standard has changed, the capacity has changed.
Today, the choice of storage for data is immense. Whether you have a network hard drive or use cloud-based storage, it is a world away from the early days of data storage in the late 1950s.

This Article Has Been Shared 881 Times!

Articles Related to History of storage in Computing