Minicomputer is a class of multiuser computer that falls in the midrange computing series, between large multiuser mainframes and smaller personal computers. This terminology Minicomputer was used till 1990, since then it has changed to Netbook for marketing purpose. But classically there are differences between a Minicomputer and a Netbook.

The PC and servers we use today are clearly microcomputer. You can read about Mainframe computer here. More small version is Netbook. Basically the Operating System of a Minicomputer is actually used UNIX OS. Microsoft copied the idea of their Operating System from both VMS and UNIX. As at that time, Mainframe was quite costly and huge (practically mainframe is costly even today), the idea to market a small sized functional computer with integrated circuits came as a marketing idea. 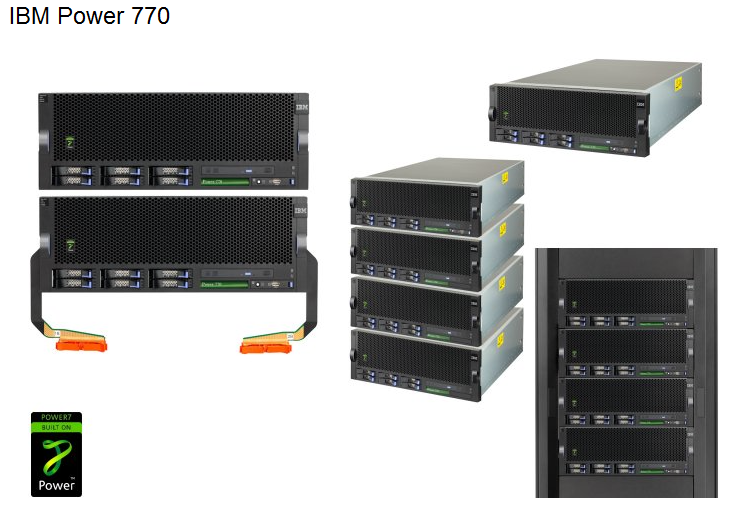 We wrote about OpenVMS Operating System in detail, that article is very important for understanding the actually theft Graphical User Interface (GUI) of newer Windows Operating System. IBM still continues the production of Minicomputer, the latest being the Power series :

This is the basic reason why Apple typically avoided the usage of the word “Personal Computer”, instead uses the word “Mac” to define a smaller sized computing device those are actually less powerful than a Minicomputer.