This is not a step by step guide on how to create a Streaming Server with Rackspace Cloud Files, rather it will give you the important official and unofficial developer resources, you actually need a good grasp on :

The first possibility of having a Streaming Server with Rackspace Cloud Files is actually in their official docs and blog :

After a bit research, we find out samples and links to help developers to use the Akamai Advanced Streaming Plug-in (AASP) for Open Source Media Framework (OSMF) :

And some solutions of Adobe for HTTP Dynamic Streaming : 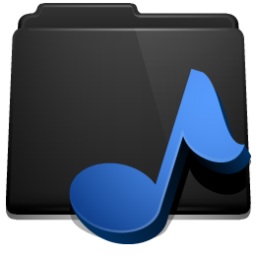 For those who are confused about HTML file’s visibility on Rackspace Cloud Files, you can read our two articles :

Cloud Files Hosted Music Player of Your Own

As direct documentation really lacks, it will take a huge time for you to create Streaming Server with Rackspace Cloud Files. For those who are not so advanced user or want just some music, the live cloud music as a demo of the second the second guide of above is here. There is difference between just a player and Streaming, you can search this website for more information.

This Article Has Been Shared 808 Times!