Dropbox API was introduced in 2012 as a new API that allows the app developers to connect to mobile applications for iOS and Android with Dropbox cloud storage. Previously we discussed the current importance of API, Cloud Computing and Mobile devices. Dropbox always thinks in a different way than their competitors. This new Dropbox API was an way so that the Apps can access to the remotely stored data as if they were locally available.

The new Dropbox API allowed apps from third party developers – files those are stored in the cloud to work just as if they were local. The API is available for both iOS and Android devices. To set synchronization, caching and offline access and the detection of differences between the local copy and the cloud version, the developer must take care. Dropbox wanted to simplify the development and of course win more customers for its fee-based storage offerings. For the users it became more easier to work with relevant apps in cross-platform and cross device condition. For example, a text or a spreadsheet on the computer stored in the dropbox can be used with the Android tablet or iOS, on which they will have only slight changes and then the next time uses opened the computer, these changed files were available immediately. 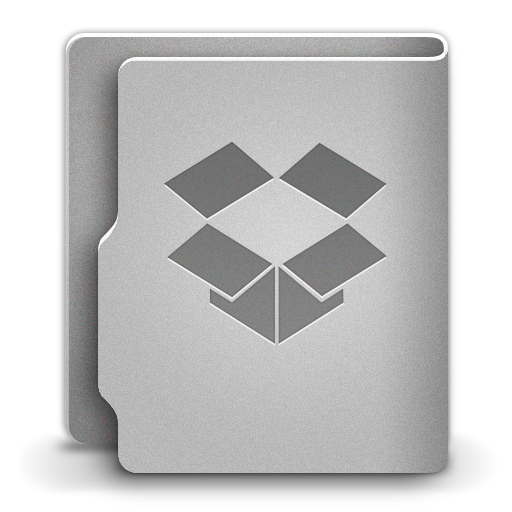 The new API of Dropbox obviously can be used for free. Dropbox gave enough examples and also tutorials for iOS and Android. Some developers were not been able to use the API in advance.The use of the API in this way had a positive impact on the amount of code they needed to write for the integration of cloud storage service. It is about double the code needed to link the other services.

This API not only helped for developing mobile specific Apps. It basically increased the experimentations of web based cloud Apps, of some we have mentioned before.