Advertisement
You are here: Home » Worst Predictions for Technology and Computing : Example and Analysis
Advertisement

Worst Predictions for Technology and Computing : Why the Part of Analysis ?

We are giving some hilarious examples of Worst Predictions for Technology and Computing to show that these persons were not fully wrong. They, mostly of the bigger brands, it is a kind of good lesson to read these Worst Predictions for Technology and Computing to understand the fact – predictions does not exist except in few subjects where direct mathematical formula can be applied. As a human, we also try to predict – usually at home or within a friend circle. These analysis will give us some points for our own karma !

Worst Predictions for Technology and Computing : Example and Analysis

Possibly the worst predictions are done by Bill Gates. The reason is Microsoft’s aggressive mentality to invade, it is noteworthy that no Free Software Development team or Open Source has any remarkable bad predictions.

A newspaper can not speak or get printed of its own, but definitely New York Times wanted to say something that stands out over the rest of the crowd.

Albert Einstein was a theorist. Definitely his calculations were quite important in science, still date and valid. But it is matter of fact, Albert Einstein has many theories, many hypothesis, many quotes which are not right today. He basically violated his own quote. It is better to say less. A wrong hypothesis never becomes a matter of fun, if proved to be wrong, but a saying does.

The meaning with dual sense is not actually wrong as he used a bit roundabout way to say one straightforward saying. Possibly we should follow this way to express opinion to avoid being labeled as fully wrong. Basically he wanted to say, computer in the way we are using today, would not happened. But by dual meaning, it is still right. 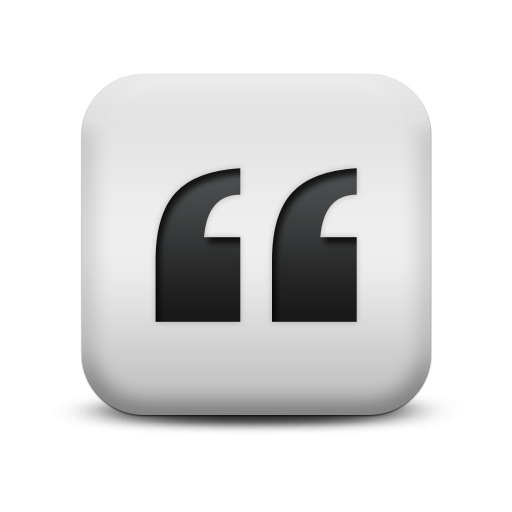 By this time, Bill Gates understood, that it is never possible for the original Windows OS (developed from 1.0a) can never meet the expectation of the ongoing improvement of hardware, specially processor. Yes, he said the right. Windows was emulating 32 bit still it was Windows NT. This is the basic reason why Windows 95, Windows 98 hanged so much. They ran on emulation by doubling the bit. That original Windows never make a 32-bit operating system. Microsoft practically stolen the man from a server Operating System named OpenVMS. Whole OpenVMS was coned (including the wallpapers, see the screenshot at that linked webpage), Windows finally became a real 32 bit Operating System from Windows NT, which was for server; gradually became desktop operating system. Microsoft later unofficially deliberately tried to show as bad quote because, Bill Gates actually said the too much right.

From business point of view, Western Union was right for that year or next 5 years. It has shortcomings, we actually have no other way but to use it.

Basically he wanted to oppose George Westinghouse. It is always quoted without the sentence before and after. No component uses AC, AC is converted to DC. He was 100% right. We use for delivery, safety etc. purposes. Technically he was right.

Actually it was in context of mainframe computers. It is actually still some what right.

If the person said was given importance by the others, Microsoft would never have to face this real truth – the competitors are iOS and Android today. Apple and Others. The quote was by Bill Gates in 2002.

Which iPhone, Nathan Myhrvold ? Actually Microsoft always try to show they are the leaders. They basically exploited the market. This is one of the megalomaniac comment by Microsoft. Not only in PC market, Microsoft is going sinking on all efforts – be it private cloud (Azure’s lead is the same person, who stolen and converted OpenVMS to Windows NT).

The architectural limitation imposed by IBM. It was actually right. People love to joke about Bill Gates and his Micro-Soft, so it became famous.

Articles Related to Worst Predictions for Technology and Computing : Example and Analysis