Advertisement
You are here: Home » Exposure : The Creative Tool in Digital Photography
Advertisement

The opening is measured using a unit, you probably read about the Lens or their packaging and noticed that they are denoted by the letter F followed by a number (or f followed by a slash and a number). For example – f2.8 or f11 or f32. The key thing to keep in mind is that, lower values ??correspond to a larger aperture of the diaphragm.

There are technical reasons behind this logic, but now we are not going in to the deeper, you can find a detailed description in our previous article on f number, for example.

The possible values ??of the opening are distributed along a scale that follows a geometric progression:

The scale above includes the f / stop integers. Going down to the scale (i.e. increasing the aperture), at each stop, the amount of light entering the lens is doubled. Digital cameras currently on the market that provide the ability to control the aperture, also allow you to select all third party Lens’s full support. To know their value is sufficient to divide the space into three equal parts between two f / stop and round off to decimal integers. So, for example between f2.8 and f3.5 and f4 we can get F3.2.

But enough with the technical stuffs said. Let us see what are the effects of the possible values ??of exposure on our photos. More precisely, we see how the exposure affects an artistic tool : depth of field.

Aperture and Depth of field

Among all the aspects of a photograph Exposure is absolutely the most important part. In a nutshell, the depth of field indicates how much of the photo is in focus.

In the landscape, the depth of field is very high. In fact, all the elements of the scene, from the foreground to the background are in sharp focus. In this case the opening is very small, i.e. the ‘f / stop is of higher value. More precisely, can be like f22. 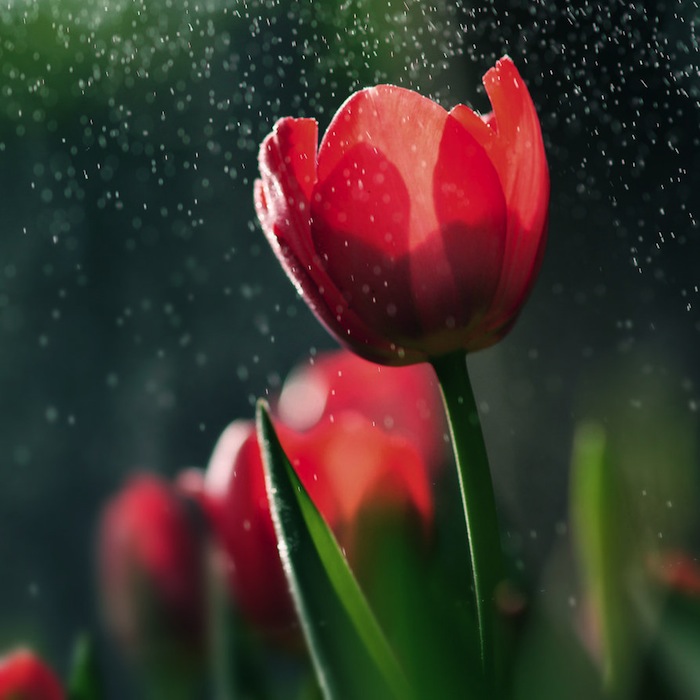 In the picture of closer objects like photograph of food, however, we usually see a nicely blurred background, which helps to isolate the subject. As you probably have guessed, in this case the opening is very large, i.e., the f / stop is of a lower value. The opening can be low as f2.2. The portion of the image will be in focus depends on both the opening and the relative distance between the photographer and the subject in focus and between the subject and the background.

A great exercise is that, you can select the shutter mode to Aperture Priority (marked with an uppercase A or Av) and try to photograph the same subject using different openings and repeatedly trying for each number of possible distances between you and the object between the subject and the background.

Articles Related to Exposure : The Creative Tool in Digital Photography