Advertisement
You are here: Home » VMware, Google and Desktop as a Service (DaaS) on Chromebooks
Advertisement

VMware and Google have recently announced a partnership to about VMware’s Desktop-as-a-Service platform on Google Chromebooks for running Windows OS applications, data and desktops. It was an unexpected announcement to many, however, it makes sense. The agreement also makes it clear that Google takes the weaker position in the partnership. It is also an admission of weakness of Google cloud services to the enterprise customers.

VMware, Google and Desktop as a Service (DaaS) on Chromebooks : The Diverse Market

Desktop-as-a-Service (DaaS) is on the server and storage development, is the definite next logical step in the virtualization. DaaS shifts the fully virtualized desktops into the data center. From there it is delivered to a central terminal. The advantages are obvious. Full-fledged computer systems, the so-called fat clients, lead to significant investment in hardware, deployment, support, operation and updates. In addition there are expenditure on security and compliance. Previously we discussed How Service Oriented Architecture Ties Cloud Computing.

On the other hand, the terminals are needed, which can use the virtualized desktops. For this, classically well known thin clients were used. Google followed it with Chromebooks with a completely new approach. The system boots directly into the Chrome OS, which reflects the Google Chrome browser in the core. A user thus immediately booted into the cloud.

The service is available now through select VMware service provider partners like Navisite and Softbank; it will be offered via VMware™s vCloud Hybrid Services in the first or second quarter of this year. Google Chromebooks are revolutionary because the local component is completely hidden, and data and applications are stored to 100 percent in the cloud or used from the cloud on one side. On the other hand, the approach also involves substantial weaknesses that currently weigh more than the supposed benefits. 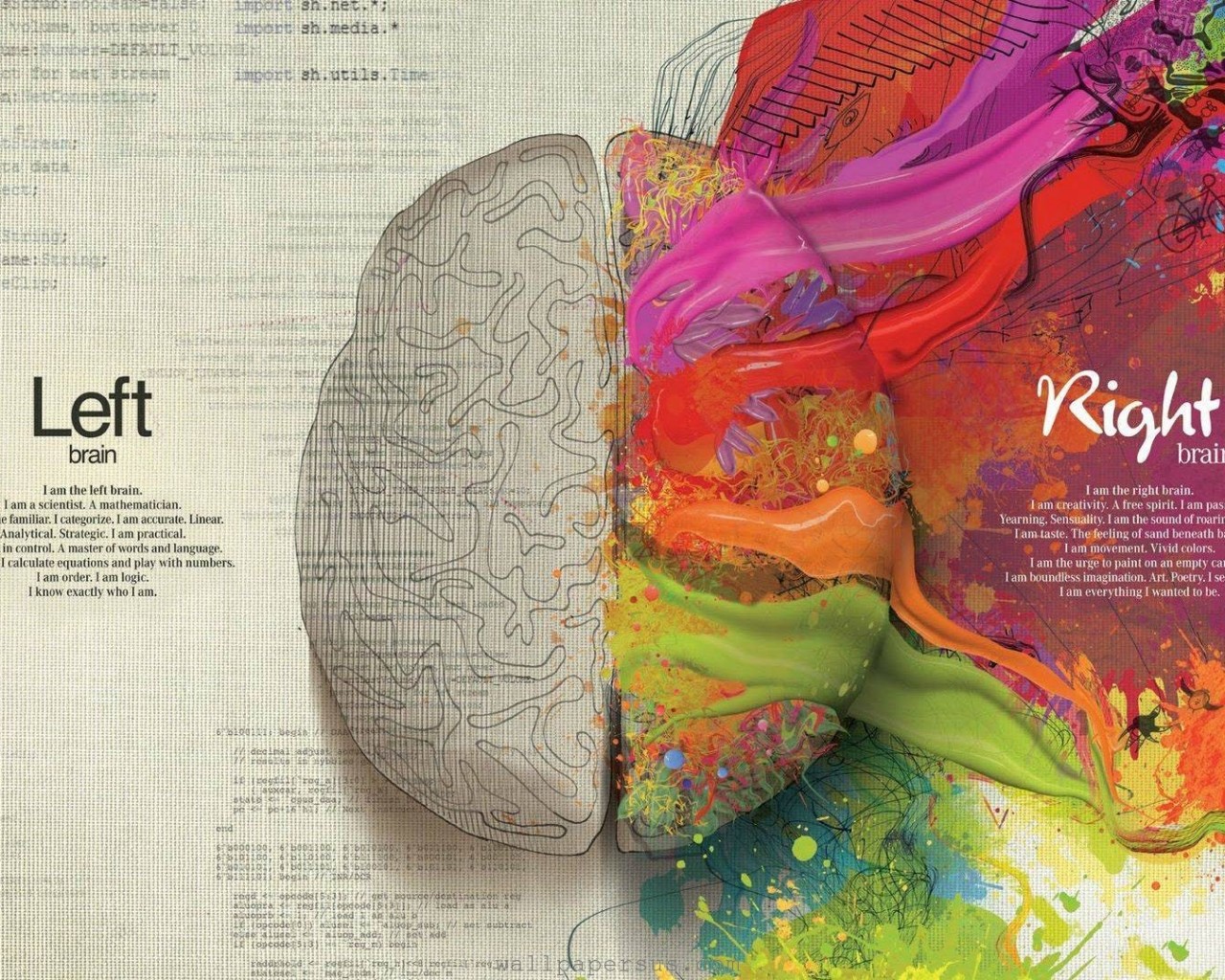 Unfortunately, the integrated implementation up to date is only of moderate level. Gmail, Google Calendar and the rest of the Google Apps for Business suite is not enterprise-ready. In particular, the word processor Google Docs, still shows significant weaknesses and lags significantly behind competitors like Microsoft Word. Although the range of growing SaaS solutions steadily, but at present there is still a lack of high-performance enterprise applications. The advantage of the results from the loose and arbitrary use of cloud services on the Chromebooks is, by the poor supply situation currently void.

The partnership between VMware and Google shows that Google is not yet in a position at present to convince the enterprise IT market alone with their own forces. The requirements of the enterprise users are currently too many and is complex. They needed highly integrated ready-made solution.

Since Samsung entered the Chromebook space with $280 Intel powered Apple MacBook Air clone, the Corporate Image of being unique has already been lost – number of sales not always is the only indicator of success. Best-selling automobiles are never the most advanced automobiles which the Enterprise Grade user might need. Contribution of Google is seriously less for Chromebook : Chromium OS on a MacBook Inspired Design Hardware (at least 50% on the market looks like a clone, Acer has own designs) powered by VMware’s Solution.

Average users had no knowledge about Desktop as a Service (DaaS). Google gave them the key – it is possible to run a Windows Desktop on a less powerful Linux PC as a Service. For IaaS providers and VMware, this is a breakthrough. Google definitely calculated this risk of Exit, possibly has some other web search marketing strategy.

Tagged With google desktop as a service , daas and chromebooks

This Article Has Been Shared 172 Times!

Articles Related to VMware, Google and Desktop as a Service (DaaS) on Chromebooks