Softswitch is the main device control layer architecture within a NGN (Next Generation Network), to provide call control (signaling and management services), call processing, and other services on a switched network Packet ( IP ). Example usage of Softswitch can be given with Cisco Unified Communications and other products. The Softswitch acts as manager at the time of interconnecting traditional telephony networks, including wireless networks and 3G networks with packet switching ( IP ), seeking ultimate objective to achieve the reliability and quality of service similar to that enjoyed by a circuit-switched network with a lower price.

Like all recent technologies developed in telecommunications, Softswitch uses open standards to achieve the integration of next generation networks with the ability to carry voice ( VoIP ), data and multimedia over IP networks. One can thus consider the soft switch as an efficient integration platform for the exchange of services and applications.

From the point of view of VoIP, it is usually considered that the soft switch as the Proxy or recording element in the Session Initiation Protocol (SIP Protocol) or as the gatekeeper in H.323 . Softswitch can also be associated with MGC (Media Gateway Controller) on MGCP and MEGACO.

Advantages and Disadvantages of Softswitch

The advantages of control and management of a multi-service network is that, Softswitch presents the Next Generation Network clearly as the evolution of the traditional telephone network ( PSTN ) to behave like a traditional PBX.

In many occasions, including this article, we are referring softswitch as a network element (which actually is the Media Gateway Controller). The term soft switch itself, according to the concept of 3GPP integration meets all of the elements of a Next Generation Network. 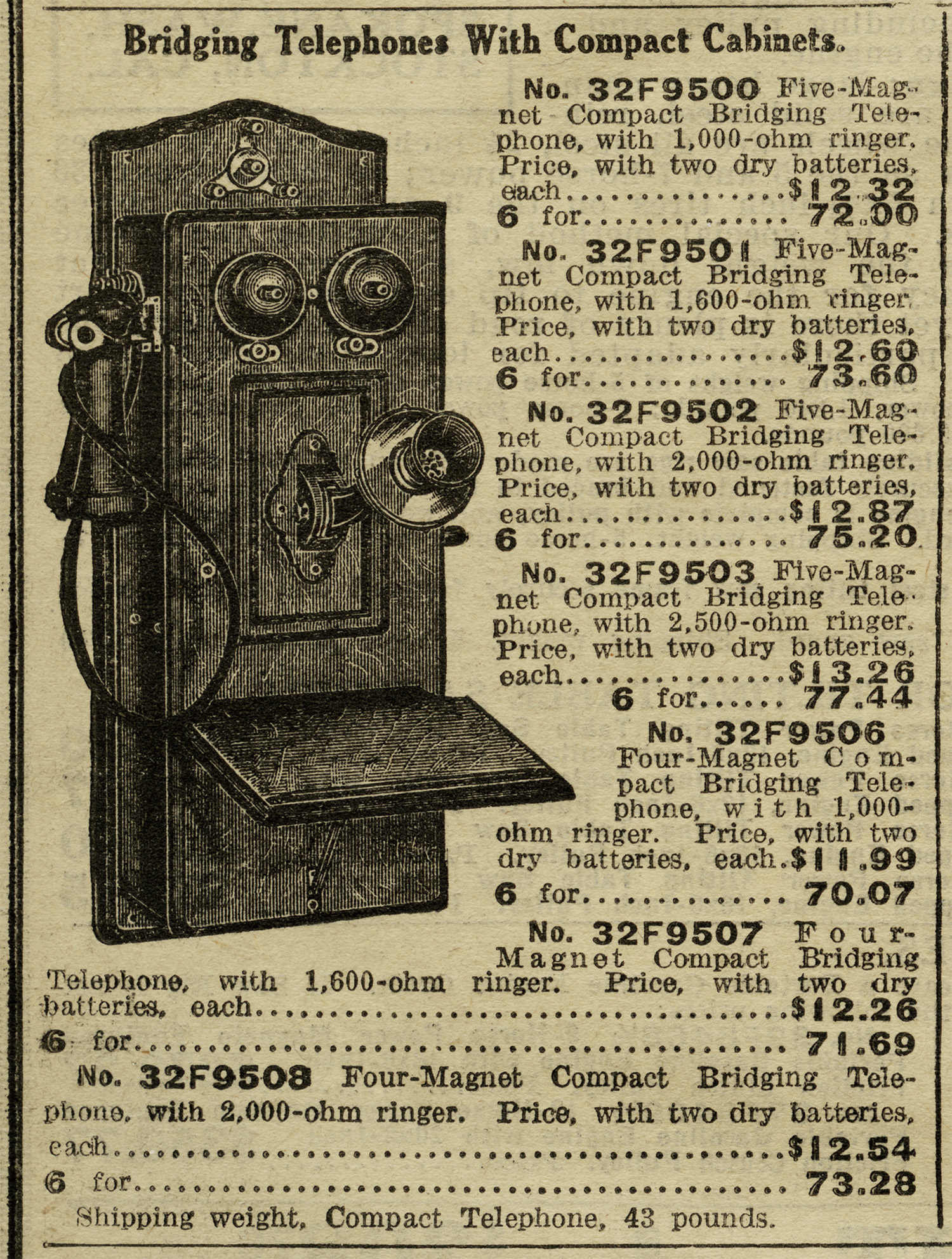 The feature server, often built into a call agent/softswitch, is the functional component that provides call-related features. Capabilities such as call forwarding, call waiting, last call return and three way videoconferencing, if implemented in the network, are implemented in the feature server. The feature server works closely with the call agent, and may call upon the media server to provide these services. These features do not require the subscriber to explicitly request them but tend to be triggered within the call handling logic.

Due to the high costs of infrastructure and its maintenance, some softswitch solutions are now offered through a Hosted service provider model. Users rely on softswitch infrastructure managed by a third party to deliver services to their end users without owning or operating their own softswitch.

This Article Has Been Shared 853 Times!

Articles Related to What is Softswitch?