Like Microsoft Word by default provides a function to view Clipboard History on Mac (OS X) it is also possible to view history in many ways. If you are not understanding why we are talking about to view clipboard history on Mac (OS X), you can search App Store to see the number of applications to extend the function – many users simply need the feature. Just like MS Windows; actually it is possible to many things – essentially all is about scripting or using some App or using some default function. Unless something is related to unsupported Protocol, all OS which can run on x86/x64 based processors will provide the same functions.

As an average user still searches with terms like How to View Clipboard History on Mac OS X, while Mac OS X does not exist anymore, it is OS X – pure UNIX, we have separated the hardware Mac and Operating System OS X using brackets.

Command + C to copy, Command + X to cut, Command + V to paste are known to every user. Microsoft Windows historically copied and pasted on their operating System too. The act of copying/transferring text from one part of a computer-based document (“buffer”) to a different location within the same or different computer-based document was a part of the earliest on-line computer editors. As soon as computer data entry moved from punch-cards to online files (in the mid/late 1960s) there were “commands” for accomplishing this operation. This mechanism was often used to transfer frequently-used commands or text snippets from additional buffers into the document, as was the case with the QED editor.

Inspired by early line and character editors that broke a move or copy operation into two steps”between which the user could invoke a preparatory action such as navigation”Lawrence G. Tesler (Larry Tesler) proposed the names “cut” and “copy” for the first step and “paste” for the second step. Beginning in 1974, he and colleagues at Xerox Corporation Palo Alto Research Center (PARC) implemented several text editors that used cut/copy-and-paste commands to move/copy text.

Apple Computer widely popularized the computer-based cut/copy-and-paste paradigm through the Lisa (1983) and Macintosh (1984) operating systems and applications. Apple mapped the functionalities to key combinations consisting of the Command key (a special modifier key) held down while typing the letters X (for cut), C (for copy), and V (for paste), choosing a handful of keyboard sequences to control basic editing operations.

Apps make it easy but there are many unknown functions :

Historically, this Paste and Match derived from the original Text Processors. Not only you can view one version of a chunk of text but also you actually can view the various formatted versions! We are not going to that topic to keep the things easy. 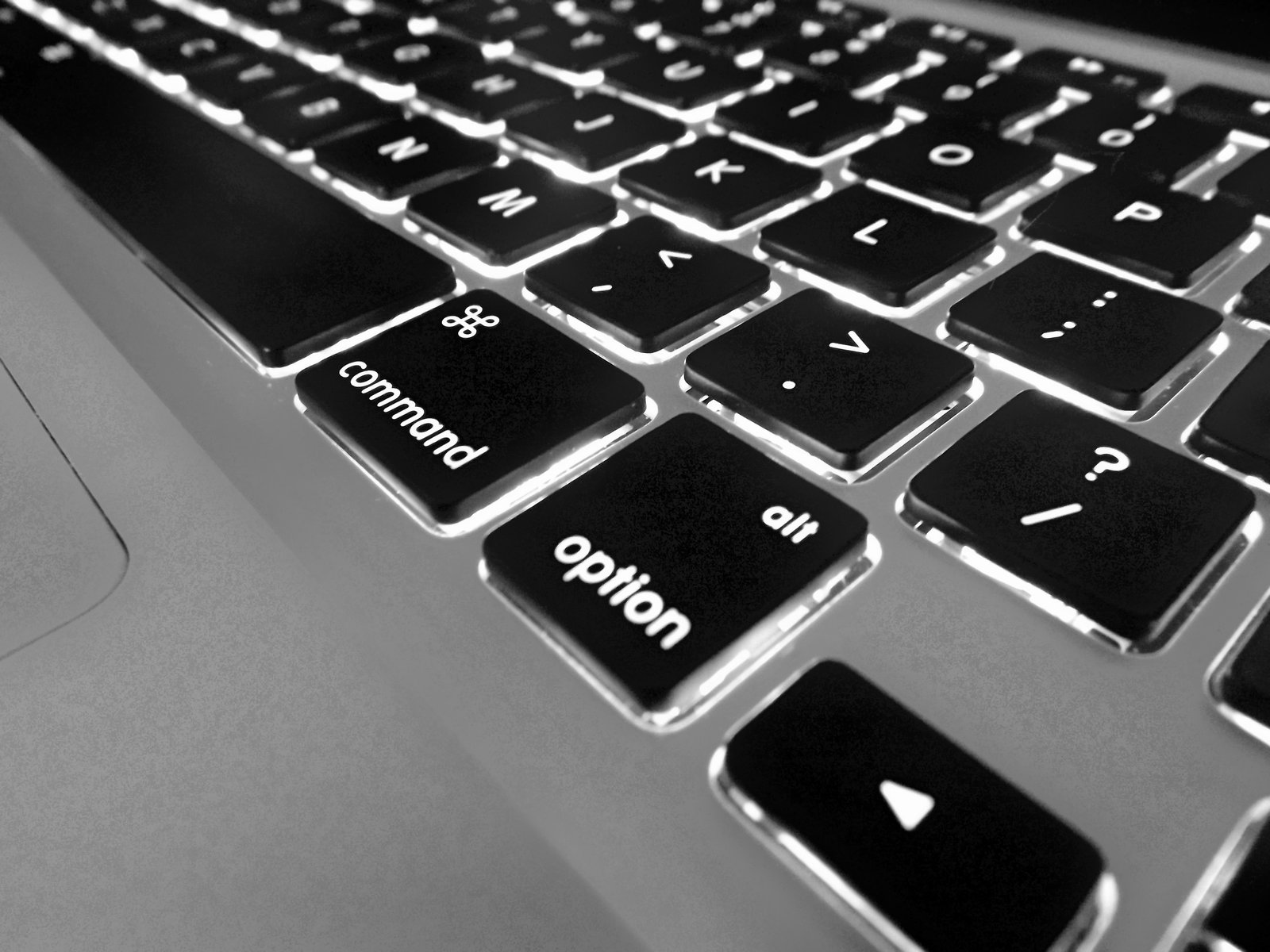 Get QuickSilver. Its an App. Just do not set the clipboard to remember more than 50 entries – reason is buffer. Clipper, Copy Paste Pro, Clyppan, Jumpcut, Flycut, Alfred, Clipmenu, LaunchBar – many Apps are available to view Clipboard History on Mac. The default old action is restricted for security purpose by Apple and all BSD to restrict buffer overflow, stealing data by other Apps etc. reasons.

This Article Has Been Shared 249 Times!