Opinions vary whether data centers ever play a role in the post cloud era. Some experts and analysts suggest that enterprises will tend no more to own and operate own data centers. While the others argue that private clouds – apart from a few sequences which are used in public clouds – will dominate the business world. However, what is clear: The pace of technological change has brought the industry to a turning point at which the market for data centers is being revolutionized.

Because of these considerable facts, it is becoming increasingly difficult to assess what capacities are needed in a data center. Given the large investments associated with the expansion or construction of a data center, the potential benefits should be examined with the most careful attention. For the construction of a new data center, a 20-year investment needs to be calculated. And what capacities are needed in 2034 is really difficult to predict except Linux / UNIX will be ruling as Operating System. 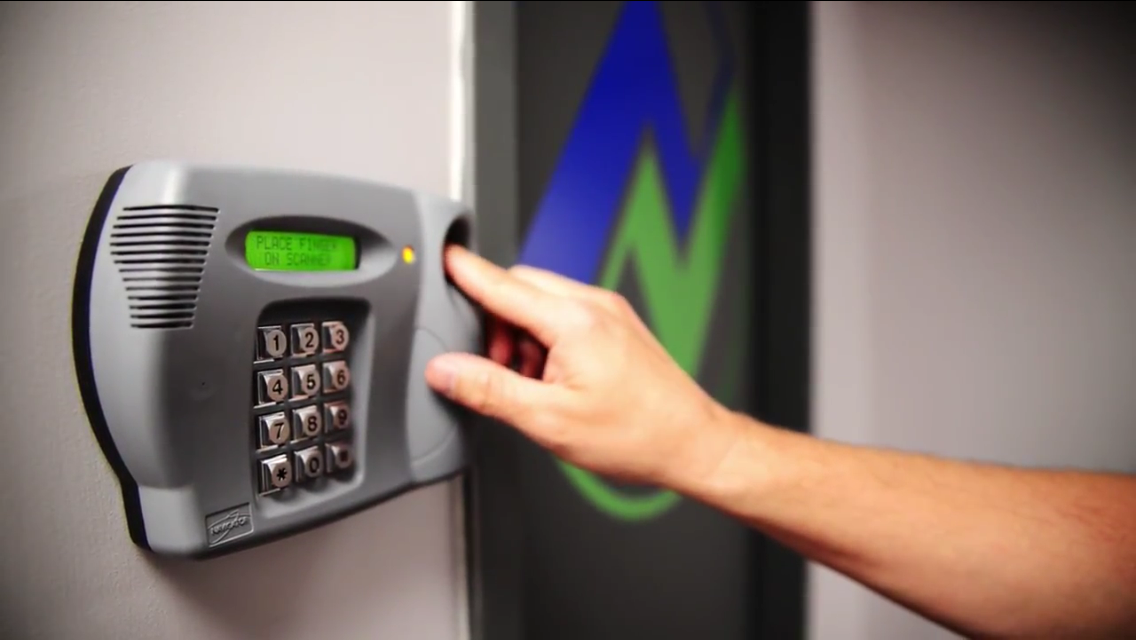 With a modern, optimized data center infrastructure, an individual mix of cloud services and well formed data centers, companies can in turn improve their offer of new and existing applications and services and provide the customers with an approach that is location-and device-independent. The company’s own data center will not die in the post cloud era immediately, however, it will need a fundamental reconstruction.

This Article Has Been Shared 703 Times!