Advertisement
You are here: Home » Artificial Intelligence for Management of Data Centers
Advertisement

Data Center of the future will be controlled by artificial intelligence (AI) and machine learning to achieve the automation built by DevOps. It seems that artificial intelligence (AI) is gaining importance in another important field of technology, namely on server machines in the data center. Previously, we discussed about Machine Learning and Data Center Automation, which actually is going to apply on their own data centers. It is recommended to read the linked article on the previous sentence to understand the depth and classification of the “phrases”.

The company first to reveal the use of machine learning on data center is Google, which has launched a series of initiatives for the operation of artificial intelligence as a sort of electronic brain for the data center, which should address to analyze their IT infrastructures and ensure the full functioning. 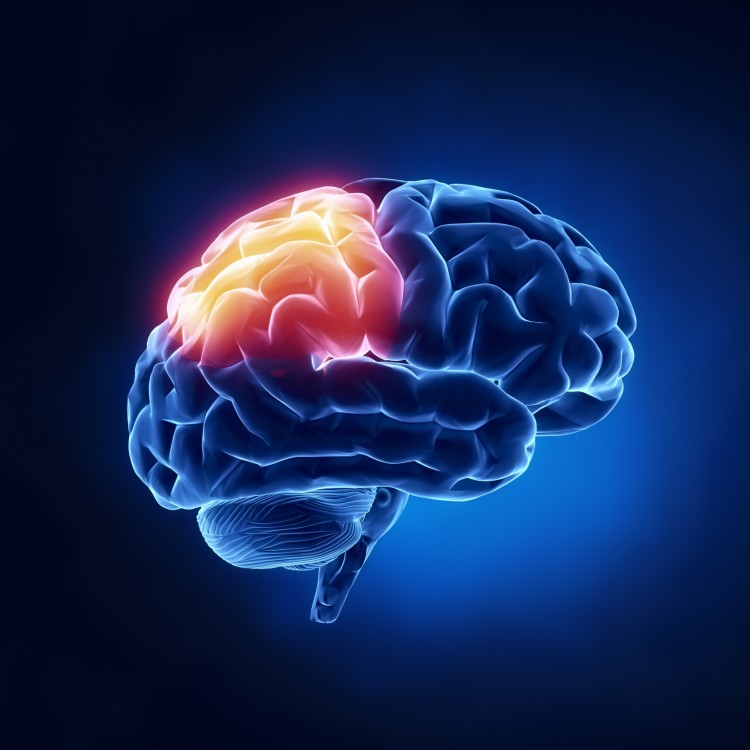 Mountain View seems to want to reach the apotheosis of automation that targeted the DevOps movement, even if Google clearly said about a philosophy respectful to human labor. In fact, the data center manager of Mountain View, including Joe Kava, Google VP of data center, seem to admire and love the technology, but does not mind the work of engineers, who are capable to intervene with skill there where a computer can fail. The same person Kava has confirmed the use of a neural network for analyzing oceans of data being collected in the server farm in Mountain View, in order to obtain important information on how to improve the functionality of the entire infrastructure.

The ultimate goal is to get a remote control and automation of all devices that raise employees from repetitive and tedious tasks, allowing a better focus on the most important aspects of the design and maintenance of facilities dedicated to the activities of the network. Google, however, does not seem interested in the unique application of artificial intelligence to the management of data centers. In fact, there are already many companies that are actively working in this field, such as Romonet, which has welcomed the announcement by Google to demonstrate the potential use of automated data center management tools.

Most important aspect of applying AI in Data Center is increasing the level of data security – both of the company and the clients. It becomes more improbable to get some leaks of Google’s business secrets, like part of coding. Some Business Secret is crutial to have highest confidentiality. Compare Coding with Coke’s Formula. Basically an Employee, logically can steal some parts.

Romonet, for example focuses on the TCO (Total Cost of Ownership) of the entire data center, rather than focusing on individual metrics such as PUE (Power Usage Effectiveness). Romonet data center managers have the opportunity to predict the financial risk, in addition to providing detailed operational analysis.

Another important fact in the context of AI in the data center is vigilance, which enables the use of machine learning systems to optimize the cooling system of the server rooms in real time. Google, Romonet and vigilant are just some of the precursors of AI as an innovation in the data center and there are players to follow – like HP, Facebook who might be using artificial intelligence as the right tool to achieve that level of data center automation which are aimed towards the DevOps.

Articles Related to Artificial Intelligence for Management of Data Centers