What Artificial Intelligence actually can do ? Is it possible to exactly replicate in the way a professional skilled human can work ? These are usual questions what the general people usually think, ask and search for. Before going to answer the question, What Artificial Intelligence actually can do, we need to understand what our mind can perform and what a computer (in broader sense) is capable to do.

What Artificial Intelligence actually can do : Understand the Basics of Computing and Mind

What you think, people will ‘discover’ a computer with Artificial Intelligence and another Larry Page will be created ?

First we need to understand what is Mind and Theory of Mind and Computing and the areas like Mind and Artificial Intelligence and a theory named Mind Uploading. On the computing side, Supercomputer and Parallel Computing.

What Artificial Intelligence Can Do?

Now coming to the main question – What Artificial Intelligence Can Do?

Clearly know that there is no established unifying theory or paradigm that guides to the answer, because we practically do not know what is – Qualia. Qualia is individual instances of subjective and conscious experience that we acquire everyday. Because of various science fictions and some odd sort of researches promoted by news sites, general people have developed an idea that an replica of any human of any profession can be created.

Fortunately or unfortunately it will never happen. We hardly can replicate the movements of muscles or make a single path of work automated. These are basically needed for the unfortunate things that took place; like if a surgeon faces a car accident and loses his/her working hand, there is a need to “get something” that exactly will do what his mind wants or is capable of. As the brain is working fine, the skill is present but with current prosthesis, 100% return of skill is not possible. 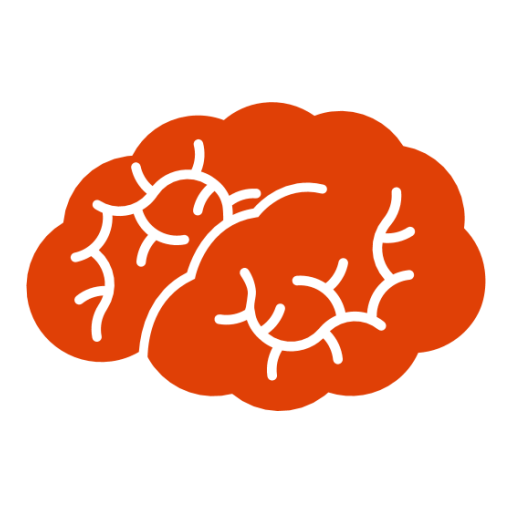 Artificial Intelligence is not that what probably the literal meaning makes an impression. There are so much wide factors, like a person like me whose native language is not English but all other works are in English, it will never be possible to think in that “English Language Way”. That settings is done by the Nature or God, whatever you say it. This is the basic reason why, if a person is suddenly physically given pain, will shout in his/her native language. There are many other factors like the closeness of two languages by origin. Language and Crammer is a separate scientific discipline; its science because it runs on logic, it maintains an hierarchy – you can not read and understand the last chapter of a Crammer book if you have not read the basic first few chapters.

Even if a person, like an UNIX expert can be ‘replicated’, it will demand a bigger sized shopping complex sized set of Supercomputers. You can forget to replicate a Lawyer, a doctor or an architect via AI. There are so many things are still undiscovered logically set, we are comparable to live at stone age versus your iPad age. What we do with AI or Fuzzy Logic is the assisted work, which frankly an primitive creature would able to do if they were ‘designed’ in that way.

Fairy Tells are nice to read, may be it is good to read for all ages, but if you start to think, you will take a wand like Harry Potter and do such magics, its your mind which is not grown up.

There is advent of a group of researchers giving various theories, they know very well in their that space of unknown space of mind – they are performing an effective marketing.

This Article Has Been Shared 704 Times!

Articles Related to What Artificial Intelligence Can Do?