Jailed Shell or VirtFS is a paravirtualized filesystem based on the VirtIO framework often used by Shared Servers to protect the other users. We talked briefly about paravirtualization, KVM here is Kernel Based Virtual Machine (there is another KVM – which is a switch), SSH to Shared Hosting Server etcetera topics. Jailed Shell is a wider topic which includes a rightly defined, protocol based technology – VirtFS. There can be other software based method to softly restrict the user’s privileges. Most good shared web hosts at the time of writing uses OpenStack cloud based multi tenant system instead of older ways to provide a shared hosting account.

Basics of VirtFS or Jailed Shell

When we are mentioning Jailed Shell, within this article it means that we are talking about VirtFS. Closed Source web hosting panel can use different methods, usually they are not standardized methods to implement Jailed Shell – the phrase is used loosely what literally it means – a jailed shell environment, a SSH session with restricted privileges. Also, there is a software package named jailkit (for Linux and UNIX). cPanel mentions VirtFS as Jailed Shell :

Jailkit is a software package as we have mentioned :

The later is also known as chroot jail : 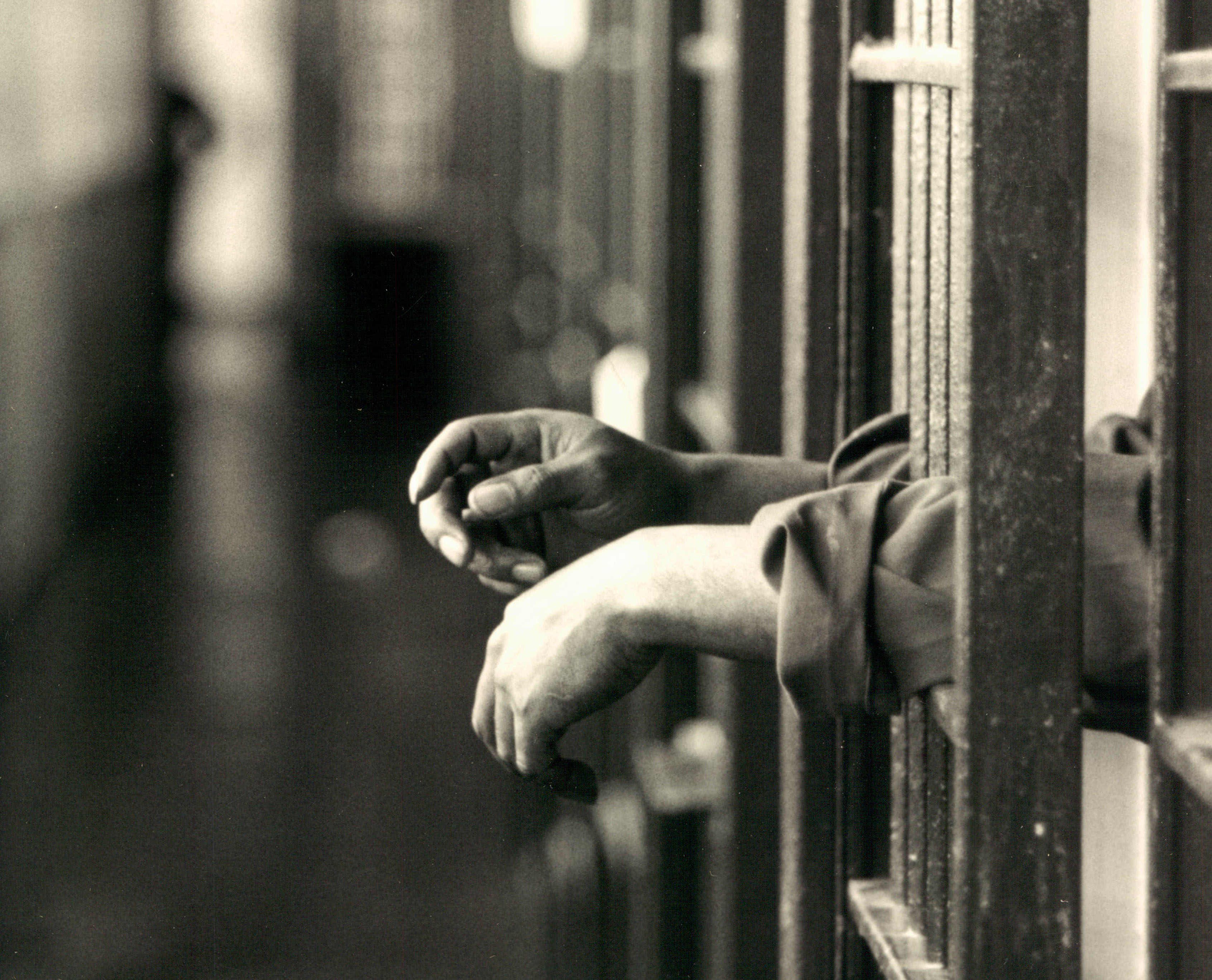 A normal shell environment gives an user the full access to the file system and server environment. Jailed Shell is a way to prevent users doing any more accidental damage than they might with a full shell account. Today basically a shared server is rarely used by the advanced users as there are less costly options like PaaS.

Author discourages to use the word Jail

Author discourages to use the word Jail in conduction with free software. As we are thinking about Restorative justice, we possibly should avoid the colonial phrases. We were talking about VirtFS.

Articles Related to What is VirtFS or Jailed Shell?