Long time ago, we pointed out that why IBM Cloud is a failure. Now, the failing IBM Cloud is taking survival strategies after fourth quarter. IBM acquired SoftLayer, tried to become Open Source but nothing could stop the shower of criticism from analysts and shareholders.

The last disappointing fiscal quarter drew on IBM CEO Ginni Rometty the concerns and criticism from analysts and shareholders.

The financial results for the fourth quarter of this fiscal year of IBM have raised more than a few doubts among the shareholders and beyond. The next move of the company, which paid $ 1 billion to Global Foundries to take over the business of manufacturing of semiconductors, has done nothing but a number of controversies and criticism. With a net profit of 3.5 billion, compared with 4.1 billion in the corresponding quarter of 2013 and then a decrease of about 17%, could not be otherwise expected.

Company’s employees, defended the actions of the company, as expected. Speaking of their investments, their CEO pointed out that the allocated $ 1.2 billion to the cloud infrastructure and another billion or so for the platform Bluemix. Other market moves to the presentation of the analysis, which promises support for multi-devices, and especially the ability to understand natural language, and the launch of a new series of collaborations with heavy weight companies like Apple and SAP in the optical technology. 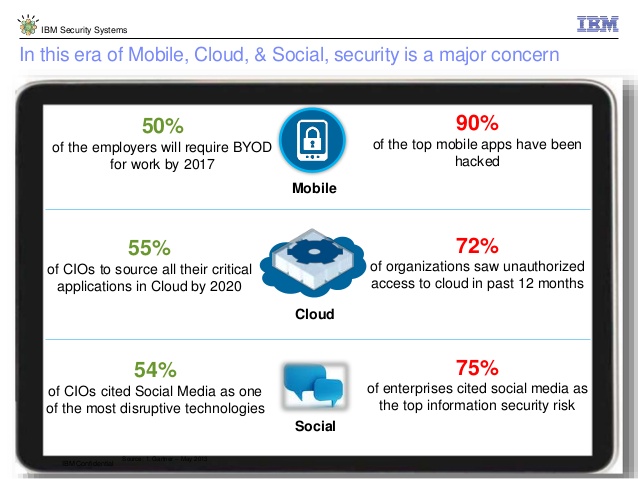 How Failing IBM Cloud is Taking Strategies For Survival

Semiconductor is an uncomfortable weight to be abandoned as soon as IBM has revised its long-term strategy and their goals remain competitive to meet the future challenges of the IT market. Except the Job Seekers, none apparently interested about Cloud Computing of IBM – this is quite clear from all the remarkable development related blogs.

Tagged With why is ibm cloud failing

This Article Has Been Shared 139 Times!