Filename Extension Holds Variable Number of Words From Two Worded Like .pl, .sh Through Three, Like .png, .gif, Can Be Four Like .jpeg or Longer. Why They Varies in Number? In other words, is not it would e great if all the file extensions had an universal number of words to avoid typographical errors? There is a long history behind these Filename Extension.

In computing, a filename extension is a string attached to the name of a computer file, usually preceded by a period. Its main function is to differentiate the contents of the file to the operating system for the necessary procedure to execute or interpret; however, the extension is only part of the file name and does not represent any obligation on the content.

Some operating systems, specially DOS and Windows, use the file extensions to recognize the format, including the executable files. Other operating systems, which based on Unix (unix like including UNIX), the file extensions used as mere convention, not necessarily using them to determine its type. For example, the Nginx or Apache vHost File needs no extension – we often name it according to our domain name.

Being extensions of legacy file system DOS, many of its current characteristics were inherited by limitations in the system. Older DOS systems has limited the number of characters in the file extension to three, so many conventional extensions have that much characters. Also, the filenames on systems DOS are insensitively case sensitive, so most file extensions can be written indifferently. 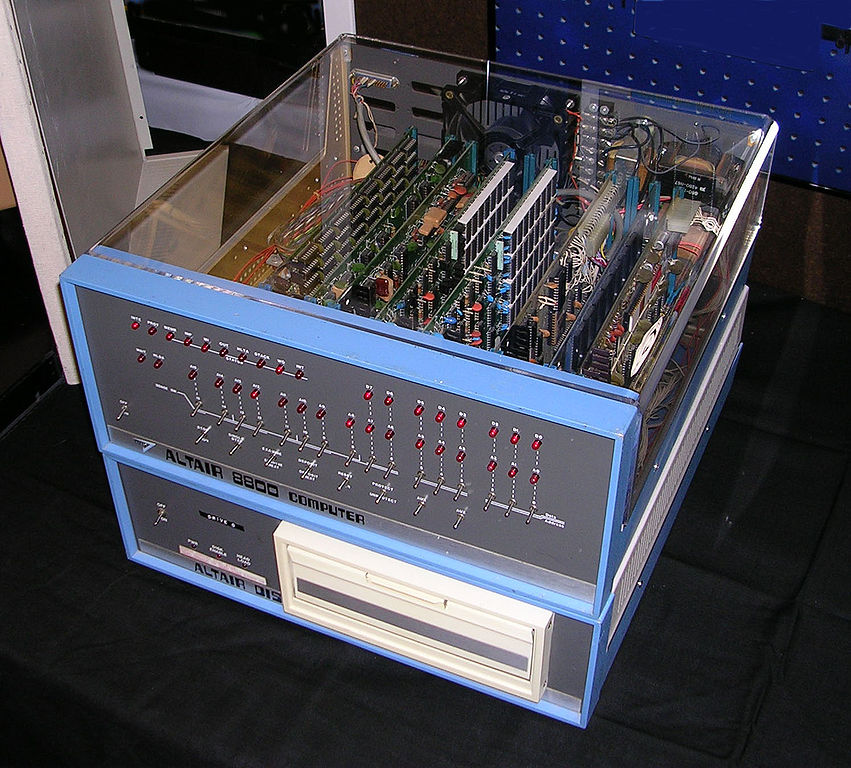 Filename Extension : There is No Universal Standard

If you rename a text file like a video and force it to open with text editor, actually it opens. This is, somewhat can be a strategy used by the advanced user to hide the undesired files arriving in the default program’s list. KDE and GNOME desktop environments associate an internet media type with a file by examining both the filename suffix and the contents of the file. This is, actually the right strategy.

When first the usage of Internet started, Windows systems had the old real Windows Kernel not the Ported OpenVMS like used now on Windows NT systems, they cloud not create web pages with names ending in .HTML but .HTM (quite funny), while the other Operating Systems using Macintosh or UNIX computers recommended the .html filename extension. Original Windows is kind of inspired by Visi On. That Original Windows is what you can not use without CTRL-Alt-Del keys.

With time, the usage of UNIX and unix like has been increased to few thousand folds as the kernel is actually unix or linux kernel – iOS, OS X, Linux, Android. Mac OS X, wrongly quoted to rely on globally set associations between filename extension and interpreter like Windows. Only one version had it. Apple’s Mac OS X, normally could read the header in the script (shebang). It has been many years ( rather decades ) since Apple actually started to use FreeBSD / UNIX.

ILOVEYOU was a computer worm that attacked tens of millions of Windows computers on and after 5 May 2000 which spreaded as an email message with the subject line ILOVEYOU and the attachment LOVE-LETTER-FOR-YOU.txt.vbs. Microsoft Windows can not understand whether a file named thecustomizewindows.com is a text file or a executable script which can work as malware. Microsoft Windows is an association-based system, the filename extension is generally mapped to a single, system-wide selection of interpreter and the command itself is runnable from CLI. The OS provides a consistent Closed Source API by allowing the extension-less version of the command to be used. Windows basically blacklist the files.

Unix like OS and UNIX uses interpreter directives, the name extensions have no special significance. Possibly Microsoft Windows does not understand tar.gz by default.

May be, you’ll like the article Trends and Evolution of Computing?

Actually like you are viewing OS X Yosemite, OS X Mavericks – all are free for Apple’s computer; actually that is the original way to deliver software. What Apple and some others did – they introduced the closed source software concept.

This Article Has Been Shared 360 Times!