Virtual Currency or Virtual Money is an unregulated medium of exchange that is electronically created and stored, different from legal tender. Legal tender is a medium of payment recognized by a legal system to be valid for meeting a financial obligation.

What is Virtual Currency?

PayPal payments are not exchange of Virtual Currency. PayPal is an acquirer, an acquirer is a bank or financial institution that processes credit or debit card payments on behalf of a merchant. A micropayment is a financial transaction involving a very small sum of money and usually one that occurs online – amount can be smaller like US $0.0001 ! Virtual currency which can substitute a legal tender is known as a scrip. Company scrip is a substitute for government-issued legal tender or currency issued by a registered company for internal usage. Vouchers can be a broader example.

Virtual Currency is regulated by their developers and used and accepted among the members of the community. Virtual currencies which have no connection to the real economy is called “closed”. Virtual currency that can be bought with and sold back for legal tender is called a convertible currency – typical example is BitCoin. Cryptocurrencies are a subset of alternative-currencies or specifically of Digital-currencies – again the example is BitCoin. 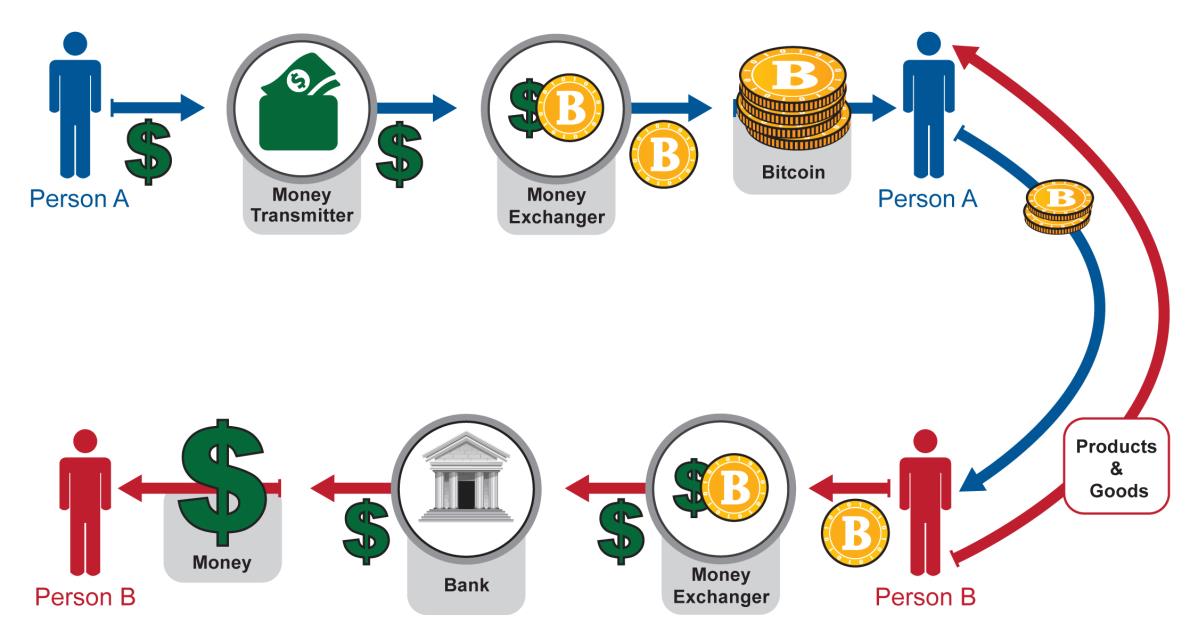 What Can Be Done With Virtual Currency?

Quora points, deviantArt Points are kind of closed virtual currencies because to earn points, more engagement of the users becomes mandatory. Virtual currencies can be difficult to handle by the fiscal authorities and Financial Crimes Enforcement, hence it is a global concern.

This Article Has Been Shared 513 Times!

Articles Related to What is Virtual Currency?