Advertisement
You are here: Home » Use of Bitcoins in Online Trading : Part III
Advertisement

This is the third and final part of the series Bitcoins in Online Trading. The second part of the article can be read here.

Bitcoins can be exchanged for different currencies such as dollars or euros. The price of bitcoins has risen sharply since 2012. However, the increase was accompanied by strong price fluctuations revealing the uncertainty of the currency. However, inflation can not occur by setting an available cap of 21 million bitcoins. Supply and demand at the exchange stock exchanges determine the course. Due to the unpredictable increase or decrease in the value of a Bitcoin, one should invest assets with caution in bitcoins. Due to these fluctuations, it is possible that a user on the trading platform A has already bought 50 bitcoins and meanwhile the price on trading platform B has dropped so much that the user would make losses on the sale of his bitcoins. These strong fluctuations are triggered by high volatility or attacks on trading platforms such as DDos attacks. These attacks are used specifically for price manipulation purposes. Since the confirmation of a transaction can last about 10 to 60 minutes, the price fluctuations for the seller side can be a problem. Various service providers guarantee the exchange rate for Bitcoin transactions. If a company uses this service, they can be sure that if a customer pays for a commodity worth 10 bitcoins, the company will also receive that 10 bitcoins. This service is not free. Theoretically, the prices of items from an online store would have to be displayed in real time to see the current price of the item.

Behind the traditional currencies like the euro, dollar, pound, yen, INR there is bank. The production of Bitcoins themselves, however, happens through powerful computers by the users themselves. In contrast to the everyday bank transfers, there is a certain amount of pseudonymity in a potion action by Bitcoins. Therefore, the cyber currency is very attractive, especially in illegal business. The Bitcoin user has to keep in mind that the complete transaction history is public. For example on the page blockchain.info it is possible to find information. The transaction history is also stored as a copy in each client’s client program. Although a user can make numerous Bitcoin addresses, he still has to disguise the association between those addresses and his person. Due to the ever-increasing development of better analysis tools, the achievement of pseudonymity is hindered. Many users disguise their own IP address and generate a new key pair for each transaction. For example, if a user orders an electronic service or requests goods, he can convert his money anonymously to Bitcoin and pay for it.

As with any type of currency, cryptocurrencies, and therefore Bitcoin, are subject to misuse, fraud and error. As Bitcoins gain popularity and become more valuable, the cryptocurrency becomes interesting for cybercriminals.

A risk of Bitcoins is to be attacked by hackers. Hacker attacks disappeared the virtual money of numerous customers. Another type of fraud is the highly speculative nature of bitcoins. Due to very high value fluctuations extremely high profits can be drawn. For example, within a few days, the value of a bitcoin has dropped from $1,200 to under $200. Anyone who entered the Bitcoin business at low prices and left in good time could benefit greatly from this system. Furthermore, the addresses of Bitcoins are very well suited for illegal use and misuse because they do not allow conclusions about the owner. There is thus no identity check as with a bank or other financial institutions. There is only a pseudonymity.

A big risk or disadvantage of bitcoins is the very high power consumption that is needed to operate bitcoin mining. Accordingly, the computers that are responsible for the bitcoin mining act as so-called mining nodes. As soon as the computer solves a complicated mathematical problem, the owner is rewarded accordingly with Bitcoins. However, for each solved task, the next tasks become mathematically more and more complicated and accordingly require more and more computing power. There is ecological problems, such as carbon dioxide emissions for bitcoin mining. Bitcoin mining produces 8.25 megatons of carbon dioxide per year. This corresponds to 0.03 percent of global CO2 production. Although this number may seem small, it can increase significantly in the long term. On the one hand, as previously described, increasingly powerful computers are needed to solve the upcoming mining tasks and thus consume more and more power. On the other hand Bitcoin becomes more and more famous. Accordingly, the number of bitcoin miners is also increasing.

Official currencies, such as the euro or the dollar, can be multiplied by central banks as often as they like and are thus subject to the risk of inflation. The digital currency Bitcoin wants to prevent the process of the inflation by the determination of a maximum upper limit of 21 million Bitcoins. It is a deflationary currency. However, this is a risk, as estimates suggest that this limit could be reached by 2040. After reaching this limit, units can no longer be produced. So if over time the acceptance of this currency continues to increase and more people use the system, but at the same time no new bitcoins can be created, the value of bitcoins will increase. As a result, the owners of bitcoins will no longer want to exchange goods, because the general price level will decline over a longer period of time. Users are speculating on rising values ​​of their bitcoins. At the same time they hope for falling prices of other goods in the future and postpone their investments. Because of their low purchasing power, companies are responding with price cuts and other restrictions on their products. This has further consequences and ultimately leads to a chain of worse circumstances. The limitation of bitcoins could thus lead to the problems of deflation. 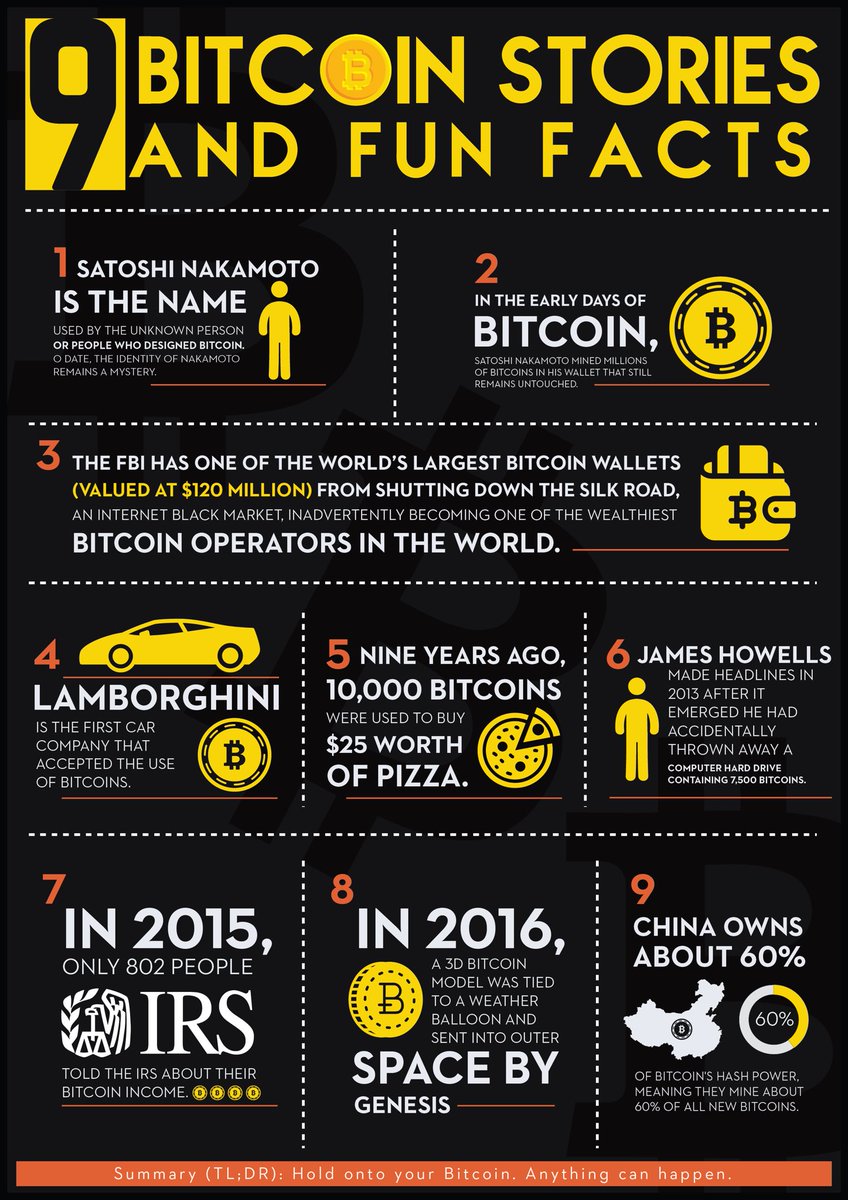 Since bitcoins, unlike official currencies, are not traded via a central system, they can be traded directly between the owners. As a result of the lack of control, transactions are difficult to prove. Due to the lack of control of the state, bitcoins were initially used mainly in the area of ​​dodgy businesses. But now the acceptance has increased by more reputable providers, which now more providers are able to take a payment in Bitcoin to take. With increasing acceptance, the idea of ​​using Bitcoins as an investment is becoming more and more important. This is due to the strong price fluctuations and the associated speculative gains that can be achieved. Considering the strong exchange rate fluctuations, you should think better of investing in bitcoins, especially for larger sums of money and if you want to keep them for a longer period of time. It will continue to be difficult to create an automatic price or price stability. Furthermore, it can not be predicted whether the price of Bitcoins in the near future is stable, since it is not yet a separate currency at the present time. For situations in which you want to transfer money quickly and inexpensively, the electronic currency Bitcoin already represents a good opportunity. However, the user of Bitcoins should be aware that one hundred percent anonymity in transactions can not be achieved. Due to the legal uncertainties, the legal framework of Bitcoins in e-commerce is still difficult to classify. With a maximum limit on available units, the digital currency is less vulnerable to any crisis in the world and its impact on the financial markets. Each user is able to contribute to the development of this currency through the principle of mining.

Articles Related to Use of Bitcoins in Online Trading : Part III