Amazon Web Services Planned to Create an AWS Infrastructure Region in India for Their Cloud Computing Platform in Next Year (2016). The fact that, there is a need of datacenter as region near India is rightly pointed out by Amazon Web Services. We previously discussed the issues around opening the safety matters to open a datacenter related to Cloud Computing or just traditional datacenter in India. The situation has not been changed and there is no reason to change. Indian users, including us use US datacenter, with huge geographical need, usually Singapore location is used. Amazon also announced to launch their business loan program for small sellers in eight more countries including India and China.

India is one of the most interesting geographical areas for AWS cloud business. After Europe, Amazon is ready to further expand its cloud infrastructure – the next target is Asia where, in the course of 2016, will open a new region in India.

The Indian sub-continent, second only to China in terms of population globally, offers interesting opportunities to the US company – from the local reality promising startups to the main players of the national economy in the field of e-commerce (Flipkart, Snapdeal) , automotive (Tata Motors) and television (NDTV), among the others, the need for a greater number of servers and a solid infrastructure to support growth is generally well known, and it is here that Amazon intends to come into play becoming one of the main reference point.

The approach of AWS to the sub-continent was started in 2013 with the arrival of the rich portfolio cloud on the Indian scene and the investment by Amazon.com, about $2 billion for activities related to e-commerce (including strategies to counter competitors like Flipkart). The new region, as confirmed by the same Andy Jassy (senior vice president, AWS) during a press conference, will offer lower latency to the already large user base but also seek potential new customers. 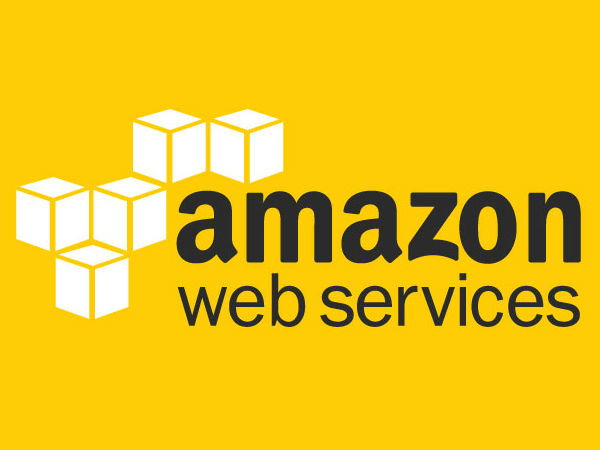 India is a sarcastic country with politically driven local problems. Major International grade server users choose US location, there will be no shift at this segment. To the others, the quality does not matter. Rest is companies like Reliance, Tata – they have own datacenter both within India and Singapore.

If the reason to launch Amazon Web Services in India is for CDN purpose, that will be hugely great. India has special policies for peering. NIXI is one and only Indian Internet Exchange Point established in 2003 to facilitate peering between Indian ISPs.

As we have pointed – India is a sarcastic country.

read the article to understand India’s ONLY peering issues. Consumers like us are from India and buy stuffs from US, but there is no reason to think that, India will ever become a non-sarcastic country. We clearly dislike Amazon from their business model, yet; we have sympathy for Amazon for all possible bizarre problems in future. We would buy Internet Connection from US if ever was technically possible. People searches and find the fix for Reliance 3G Modem’s software for OS X on our website.