Advertisement
You are here: Home » Benefits and Challenges of Virtualization in the Cloud
Advertisement

Benefits and Challenges of Virtualization in the Cloud : Benefits

Let us see what are the benefits arising from the use of the technology. The first and foremost advantage is the reduction of physical servers required for the management of a workload with consequent benefits for the budget. Virtualization provides more flexible distribution of resources be it computing power or RAM. Project development proceeds at a more rapid speed as an indirect benefit. Another indirect benefit is the greater safety as it is relatively easy to manage the way in which the access between the machines are monitored in the network. Needless to say, the ability to clone, duplicate, perform snapshot, start or stop simply instances are most commonly enjoyed benefits as user. 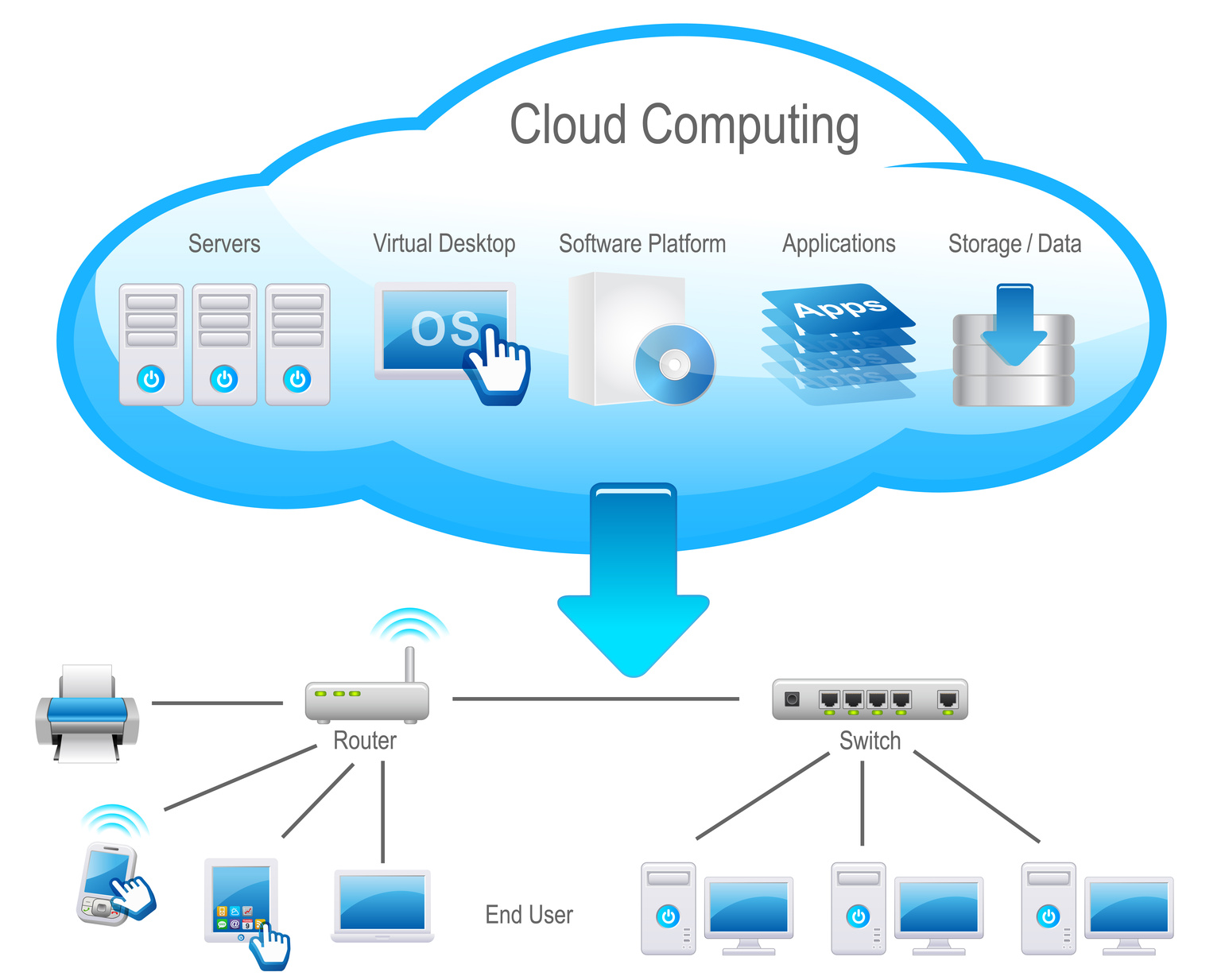 Benefits and Challenges of Virtualization in the Cloud : Challenges

As it regards the possible problems that may arise:

Guest escape or guest-to-host VM escape – The definition indicates the encroachment of a virtual machine that essentially leads or breaks into the adjacent VM (virtual machine) adjacent. The guest VMs are referring to the host (physical machine) on which you installed the hypervisor (the software that deals with virtualization). The guest escape may be caused either by network connections on insecure host or the problems related to the hypervisor (bug). It is important to know the exact version of the hypervisor in use and be able to update it immediately in case of need.

Authentication escape on hypervisor – On cloud platform, the hypervisor means controlling the entire cloud system. Administrators access it via remote console, to avoid physically visiting the machine. This convenience may, however, be a problem as the bad guys, if have the credentials to access or can you get past the defenses, can take control the hypervisor and the entire system. And well, in addition to common sense, resorting to two step authentication is only valid for the execution of certain tasks.

Resource abuse – This definition indicates the uncontrolled use of host resources by a guest. In order to avoid this problem you can set a control on the amount of resources used by each guest. Anyway, you must find the right balance between the number of VMs on the same host and global performance – if to the VMs too many resources available, security can be reduced considerably as within the network, it will be easier to run mini DDoS and fly away without leaving any trace.

Management and control of the instances – One of the benefits arising from the use of virtualization also brings the risks. First the backup images of the servers need to be placed on somewhere even before it is stored in a safe place. Secondly, the relative ease with which we can perform these operations may lead to the uncontrolled proliferation of images and difficulties in their management. It becomes much more difficult to verify that a particular image, perhaps after a long period of inactivity, has received the appropriate updates and is ready to be started.

Articles Related to Benefits and Challenges of Virtualization in the Cloud