Oddly, cloud init is less talked about than it should get the attention. We can WordPress Installation via cloud init easily. That method is important to read as we are talking about either HP Cloud or own OpenStack setup.

Using cloud-init, we can ensure that this is done right from the first boot or spin up. When creating a new instance, using OpenStack user script, we can enter the following to activate it :

Code is hijacked from Brightbox.

Regarding Apt, we are taking it granted that the reader is aware about package manager. There is a package named unattended-upgrades, like for trusty :

We can run these two commands : 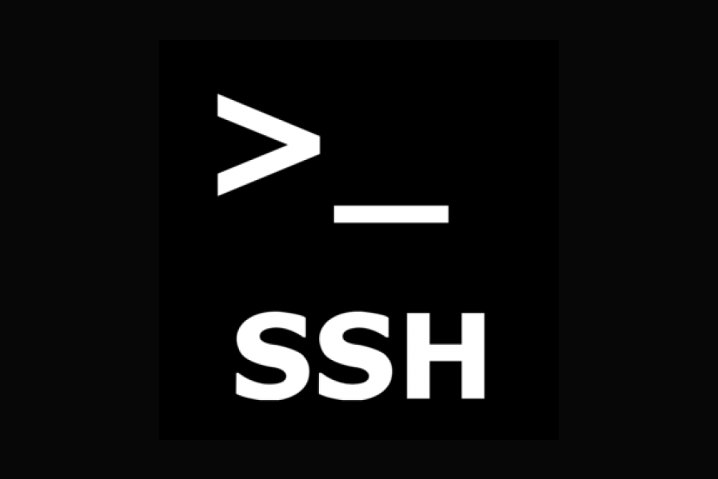 A text based interface will help you :

We can run these one command to install the package :

then Edit this file :

you may adjust precise what you want to update :

You can blacklist, you can set cron and do more works in this method. This is, indeed far better way and most importantly, this is the official method :

But – we do not want that you do this work instead login manually perform some works.