Rise of DevOps Model Serves as a Driving Force of the Popular Tools Like Puppet in the Mainframe Ecosystem – Puppet Arrives on IBM Mainframe. DevOps is a terminology made up of the words – Development and Operations. The neologism indicates a specific approach that couples the work of developers and system administrators (operators), not specific for the cloud environments. IBM Mainframe was already ready with Ubuntu GNU/Linux and OpenStack. 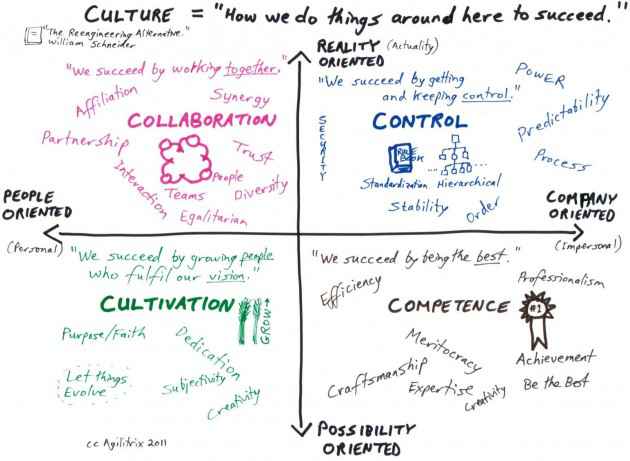 The rise of DevOps model has been a revolution, especially when we consider the enterprise approach, i.e. the break down of the barrier that separates the developers from the operators, the jobs with historically conflicting goals and mentality between them. While the former group is characterized by a general tendency to change (as they are paid to respond to the changing needs of a business), the latter tend to take a conservative approach to promote the stability and reliability of the system.

Solutions like Ansible, Chef and Puppet belong to this new path allowing the automation of various operations which has made ​​it possible for both of the groups mentioned above to focus solely on the exploitation of the hardware computational capacity.

And after being proved particularly effective in the management of computer clusters, the beloved Puppet tool is preparing to extend the support to the mainframe with a series of modules designed to manage IBMz systems, LinuxONE and IBM WebSphere. The collaboration between Puppet and IBM will introduce a new agent for the management of Linux virtual machines on IBMz and LinuxONE, offering a common language for simplified management of applications and platforms on both x86 and mainframe systems. The modules designed for IBM WebSphere will allow to consistently deploy instances WebSphere (IBM HTTP Servers, application servers, etc.).

IBM VP for mainframe management said – to satisfy the customers and keep pace with competitors, companies must develop and deploy new applications faster and faster. New Puppet Enterprise solutions can help simplify IT management and increase the speed deployment of applications between hybrid cloud environments, allowing operators to focus on the improvement of existing services.

It is expected that agent packages for SUSE Linux Enterprise Server and Red Hat Enterprise Linux will also arrive.

Tagged With puppet for mainframe