Previously we talked about Google AMP. Here are the reasons why you should say NO to Google AMP instead make your website faster. A 5 years kid knows that Google is dishonest data thief. Google Domain was a great bait but that thing not worked mainly for Let’s Encrypt. Whether as Eurasians we can blindly rely any Americans, that matter is not anything named “racial”. Over 50% ordinary Americans distrust their Goverment for various reasons. An American, who is  British by origin, is no way lesser unlucky than an average French, “American” logo is superimposed on him/her. It America Goverment who are “racial”. Aruba Cloud gives 1 GB RAM CMWare Cloud Server at 1 Euro/month, VPSDime gives 6GB RAM OpenVZ server at $7/month. There is no meaning thinking that Linode, Digital Ocean are 10 times great because they cost 10 times more. You should realise that Google really is a failing company who is shutting down one by one free to use services and trying their luck on various experimental things. Google AMP’s “get traffic” is a good bait for an innocent publisher. But when Google ever said to “get traffic” since they erected the startup company? Yes, Google can track your users better with Google AMP. But that is no way main reason to say NO to Google AMP. Where we will get proof that Google can track better? If you have started reading assuming that we are whistleblower, you are incorrect. 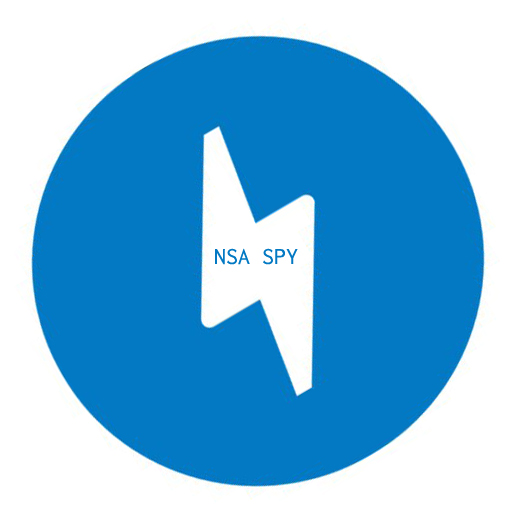 Reasons Why Say NO To Google AMP

Mechanism it works is no way long term solution

AMP works by limiting the types of elements that one web page can use accusing they will increase download time to be displayed quickly. This is no way an honest word to make a website faster. Mobile Internet is shifting from 3G to 4G/LTE to eventually 5G. Why Google is making so much big sound with AMP? Because Google want to save their bandwidth and server space for web cache with AMP web pages. They calculated the possible growth in mobile market in future. Google already closed most free services which demands free usage of servers. They could offer paid web cache for the webmasters. But ego is a big matter. We are not even calculating that, from Softwares to Hardwares becoming free or cheaper to make websites faster.

AMP can give very high control to Google AdSense

Many known publications who have adopted AMP have reported lesser revenue from on AMP pages including The Wall Street Journal, CNN, Vox Media. AMP restricts the types of ads on mobile pages. Google is trying to force their odd pop ups to retain the Google AdWords advertisers.

It is not easy to implement AMP for an old website

Why an old website with thousands of webpages will adapt a way of adding markup by like as if Islamic Fatwa by an American Startup company? How you’ll undo the non-standard unless using PHP like language? Will publishers will go for changes with the false hope of gaining traffic, hence money? But getting after supplying more traffic, Google AdSense publishers saying that their earnings falling from AMP pages! Let us take that they had no loss. Furthermore, loyal readers are more important than quick traffic.

How many websites actually using AMP?

We have no proper statistics about how many websites actually use AMP.

AMP is not great for e-commerce sites, repository, forums

Mobile trapped Google’s schemes and we should clap

Google is clearly in trapped situation. It is obvious that in future Open Source Hardware based mobile phones will be predominant. Platform specific targeting can be common. Laws related to telecommunication are likely to change in future.

Google has closed rel=me craze too

Google has millions of such examples of sudden discontinuation of odd startup style idea after huge promotion. Discontinuation of rel=me is just a recent example. How much human worked like dogs – from developing free WordPress plugins to writing hundreds of guides. The wastage of time behind these non-productive works can not be returned. Google’s fate is like AOL or just getting acquired. There is no meaning of counting Google’s promotions unless they have solid widely accepted standards like adapting HTTPS. Google some products have poor support for HTTPS like Feedburner. Google does not know how to sustain their business after 40 years, how they will help you?

When you are webmaster, you are the lucrative material to Google. Google NEVER behaved nicely with the publishers, they rudely disabled many innocent AdSense accounts including that of ACME. Do you believe that Google who added spyware to supply data to US Goverment will do good for your earnings? Twitter and many companies are trying to promote Google AMP.

Google could easily start a Free Software project pointing out community agreed matters of web standard for mobile device. Instead they promoted their

Tagged With say no to google , site:thecustomizewindows com

This Article Has Been Shared 709 Times!

Articles Related to Why Say NO To Google AMP