Advertisement
You are here: Home » Create Own ATTiny 85 Arduino Based Wearables
Advertisement

ATTiny 85 is a programable microcontroller which is actually used in the smaller version of Arduino. If you search on Ebay, Amazon you will find that they costs lesser than $2 per piece. It is obvious, we made a list of components for creating bigger Arduino compatible LED watch with $8. Electronics is really cheap. Those official Arduino boards are development boards and not intended for real life usage. Making the whole thing is electronics, buying the shields is for getting started. Here is how to plan and create own ATTiny 85 Arduino based wearables with SMD basic electronic components at very cheap budget at home on PCB.

Create Own ATTiny 85 Arduino Based Wearables

We normally use through-hole technology basic electronic components which are of 1970s, quite bigger, and easily available. We talked about SMD electronic components. Another important guide is how to make PCB at home. You can see this photograph of a custom DIY ATTiny 85 based PCB watch : 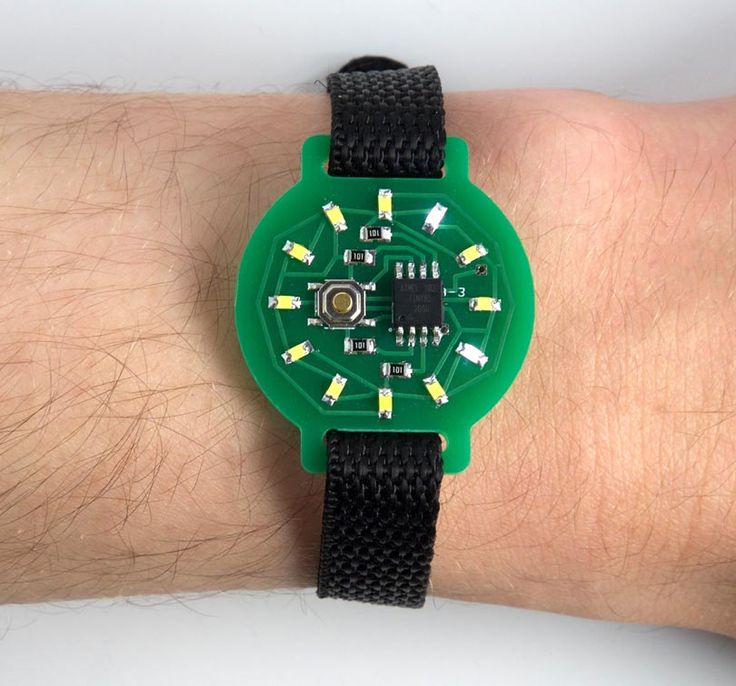 You can read a full guide on creating such watch :

On our list of things to buy for Arduino IoT project, we mainly talked about the basic important matters.

ATTiny 85 Microcontroller normally sold without any “Arduino”. You can use your Arduino or programmer hardware to burn Arduino on that microcontroller. Github projects exits to burn specific tweaked version of bootloader :

BUT, remember, those guides for hardware part are old through-hole technology components, not for SMD version of ATTiny 85. At this point, first you need to know how to burn Arduino bootloader on SMD ATTiny 85. You can perform search or ask on various question answer website like Stack Exchange Electronics.

Second part is of course the minimum things to build the Arduino for that ATTiny 85. This is a project which will give you a fair idea :

Again, their hardware is of old through-hole technology components, not for SMD. The difference is practically very less, like matter of power consumption and tolerance, suitable hardware to program. Now if you add a display and an 3G or LTE SIM card module with that ATTiny 85 Arduino based wearable, it becomes an advanced IoT project. All you need to know is the circuit diagrams and of course what components needed. That watch will not cost more than $30.

I hope this guide will give an idea to the users who get confused with lot of promoted boards, modules.

Tagged With attiny , how to create an arduino wearable , attiny 85 arduino , attiny85 based arduino , avishek ghosh , how to use a smd attiny85 with arduino

This Article Has Been Shared 672 Times!

Articles Related to Create Own ATTiny 85 Arduino Based Wearables