We have previous three guides, one is how to install Docker and run it , second one is on some management GUI and Docker Part 3. docker-compose.yml file is a YAML file that defines how the Docker containers will in production. In Part 4 of Docker Tutorial For Beginners, we will talk about Docker Compose, which peoples say containers in production, docker-compose etc. 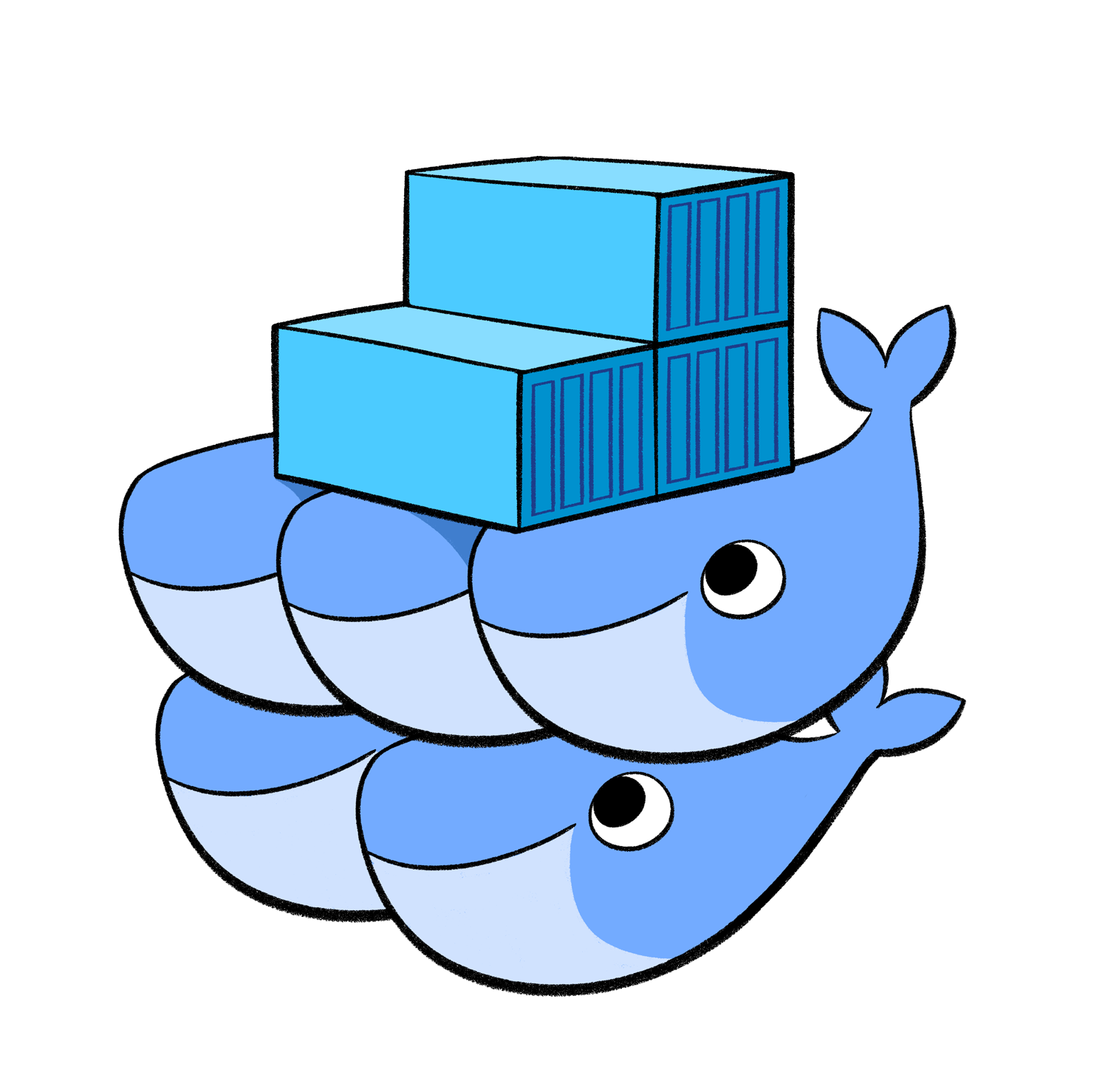 So, already you are running at least one Docker example application which we have shown in first guide, you can push and pull from Docker registry. Now create a file in that application directory :

This will be prototype content of the file, replace the username/repo:tag with real data and image details :

Save the file. The above docker-compose.yml file tells Docker to pull the image where you uploaded in step 1 guide of this series, run 7 instances of the image as a service named web, limiting 10% of CPU and 64MB of RAM, restart containers if one fails, map port 80 on the host to web’s port 80, webnet is load-balanced network.

We actually talked about WordPress before, again :

That is the Docker official image for WordPress. Please read the Docker’s official webpage for the full readme on how to use that Docker image and for information regarding contributing and issues. Then practice it.

This Article Has Been Shared 947 Times!