Previously we published another 2017 year based list of providers related to cloud computing – forever free cloud storage providers. Cloud hosting providers means the companies selling cloud server. All look for practical matters like uptime, cost, support, other freebies. The reason of publication of year-wise names of providers is frankly for adjusting cost, general opinion of the real users in various known web hosting related websites like WebHostingTalk, LowEndBox etc sites. Some services like VPSDime (6GB RAM at $7/month cost) are not included because OpenVZ is not exactly cloud but it creates virtual servers – VPS. Many websites these days publish names which endorsed them. We have listed a general list without any such influence. Rackspace excluded because it is not exactly a brand which fits this Best & Cheap list. IBM/Softlayer excluded for the same reason.

Linode : Linode is really cheap now with their usual good quality. 1 GB RAM instance costs only $5/month which definitely makes them cheap. Linode is always among the best companies. We often use Linode for various reasons. They have DNS, basic monitoring as freebies. Among paid, there is extra layer of management at $50/month charge, there is load balancers, backup etc.

Aruba : Aruba is more cheap then Linode for 1 GB. We repeatedly talk about Aruba for their 1 Euro per month 1GB VMWare instance. Aruba’s more than 1GB costs like Linode. They have DNS as freebie. There are many advantages of VMWare virtualisation. 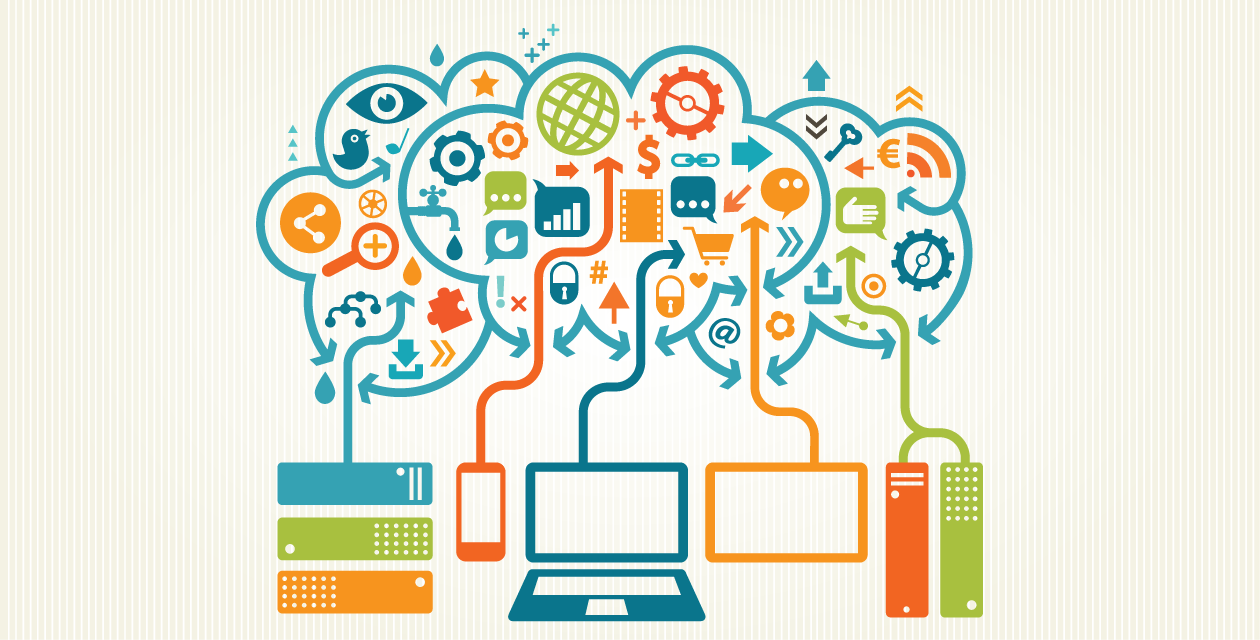 DigitalOcean : After Linode all webmaster know the name of DO. The tutorials of DigitalOcean is really good and DigitalOcean’s support to everything is quite good. 1 GB RAM instance costs $10/month and almost a yardstick of judgement of price:quality ratio from the other cloud hosting providers.

Vultr : We really never used Vultr, it is their users mention on Reddit to everywhere that Vultr is nice. Cost of Vultr is like Linode.

This is our short list. If we include VPSDime, the number of providers become 6 – that should be enough to test and choose from.

This Article Has Been Shared 758 Times!