Free RedHat OpenShift is better for testing, OVH is better for cost reduction. DigitalOcean, Linode all are basically software based setups whereas HP Cloud is purely powered by raw hardware. We Tested Linode Cloud Server Review Taking HP Cloud Standard. Rackspace and HP Cloud is of equal quality but HP Cloud is not so easily ready to use unlike Rackspace. HP Cloud is for the enterprise grade users.

HP Cloud cost almost the double of the price quotes by Linode. You are getting a free virtual router for enhanced security and all instance images are specially distributed by the partners. Ubuntu 14.04 LTS is Ubuntu Partner image. Normally all want cost reduction. We would also love to have a 8GB server at $80/month.

Linode Cloud Server Review : Why HP Cloud or Anything is Superior Option

Basically, DigitalOcean, Linode etc. lack the power of networking. It is not possible to explain the difference of Rackspace, HP Cloud etc. with them. It is obvious that – Dell, Intel, Fujitsu all will have the equal quality. HP gets the hardware at manufacturing price by their other departments! HP Cloud has 3 months $100 free usage offer. There are many advantages of HP Cloud over Linode :

Linode Cloud Server Review : You Are Saying that Linode is Bad?

Linode is definitely bad if someone compares with HP Cloud or Rackspace. $40 for 4 GB and $80 for 8 GB has huge monetary difference. We are saying that, for very serious works; these (DigitalOcean, Linode) are not the right options.

Hewlett-Packard has all departments for your hardware and software need. Not all need the features offered by HP Cloud or Rackspace or do not need there are better options at budget. When you are in budget, then use a hosting that offers huge RAM and add some sort of dynamic site acceleration option to make it fail safe and get 100% uptime. DigitalOcean, Linode etc. are easy to spin a server. They are good up to 2GB, 4GB RAM. 8GB upwards need dedicated resources or some cheaper alternative.

OVH costs $13.49/month for non-dedicated / Public Cloud with SSD for 8GB instance. As you know, SSD is not great for the cloud servers. OVH is far superior than many hosting companies. OVH is supplier of the other companies. OVH is bigger company, they will not care for hosting a medium website. Wikileaks uses OVH. Most add another server in front or use dynamic site acceleration option. IP of cheaper plans of OVH may not be whitelisted. VMWare gave OVH award. It will be not surprising if you are buying $13.49/month service for $40/month from some “host”. At this point you need to know about virtualization. 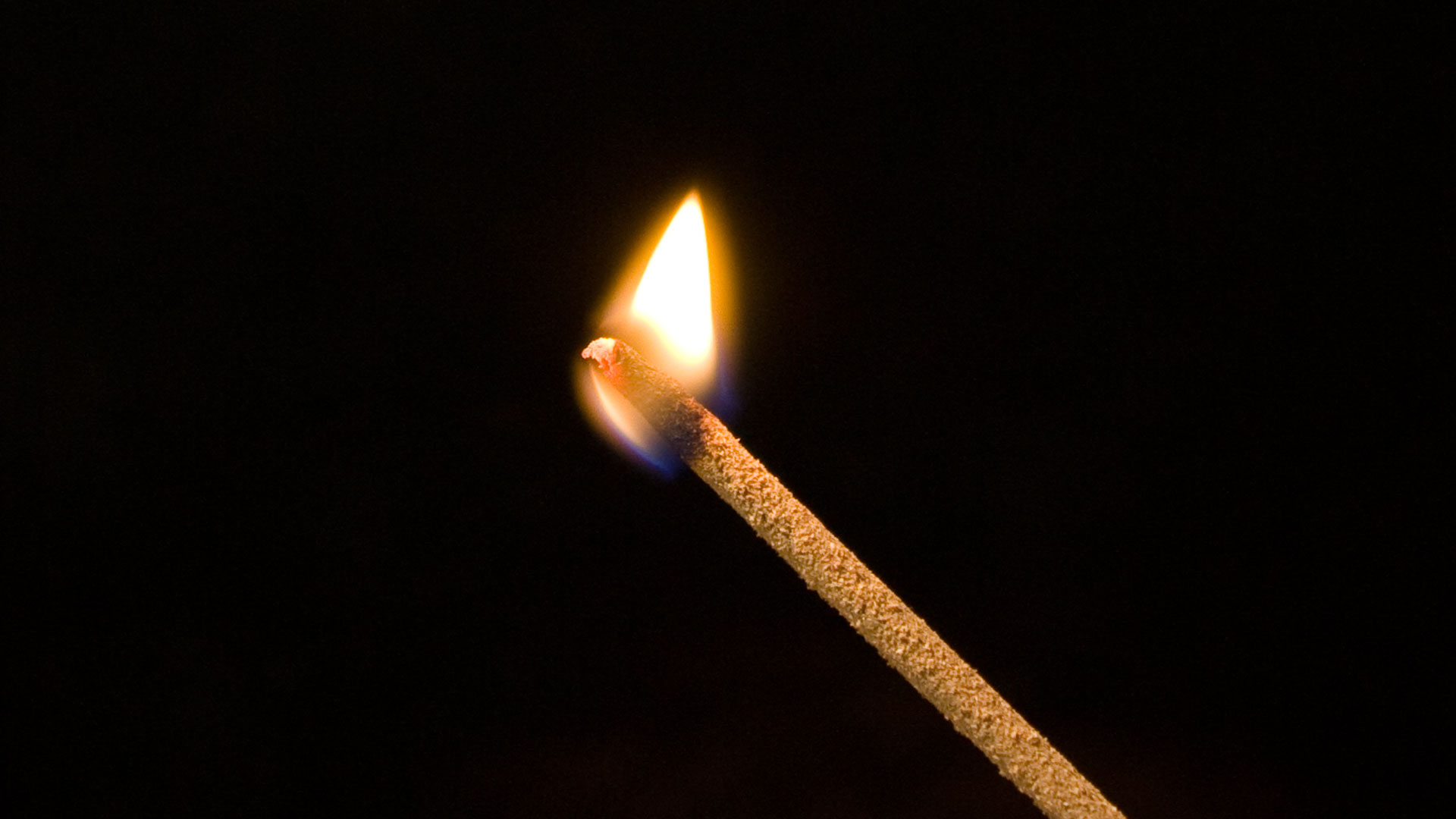 What Type of Virtualization Used Matters

Public Cloud Never Has Warranty of Being Fail Safe. They are not simple virtual servers. On Linode, Digital Ocean etc. suddenly you may face infamous WordPress Database Connection Error without any reason. Somewhere we read a tutorial writer wrote to add gracefully restart PHP5-FPM, MySQL etc. at regular interval via cron. That sounds odd but the right way. You’ll not give your 8GB MacBook Pro to use at $80/month fee. You’ll charge $2000/12 = near $166 per month to get back the money within a year. HP Cloud costs lesser than Rackspace because they have some deficiencies.

Those odd errors will not happen on HP Cloud or Rackspace. We do not know why it exactly happens. It is possibly related to custom kernel on the main hardware. We deliberately write guides mentioning the names – “How to Install WordPress on Rackspace Cloud Server” or “How to Install WordPress on HP Cloud”. We give small tricks, those tricks may fail if you use on DigitalOcean or OVH. PHP-FPM’s UNIX socket connection error is another example of odd errors. Not always PHP-FPM’s UNIX socket connection error has reason. Otherwise none would pay Rackspace or HP Cloud double, triple fee.

But, non-scientifically from the front end there is difference. That difference makes the price double.

It is difficult to calculate network throughput and often this is the criminal. We said that, HP Cloud gives up to 3000 Mbps (megabits per second) network throughput. HP has fully separate department for Networking.

We can not say that Linode is bad at $40/month for 4GB server. We see no reason to blame. 4GB server of HP Cloud has huge difference. Like we perform optimization of web server, the money paid determines how much optimization can be done.

It is better to pay to dynamic site acceleration & caching service when budget is lower within $200/month. We think it is safer to pay a top notch service for a good website. When it is IaaS, it is better to rely on the old hardware manufacturers. It is not possible to intrude the network of HP or Rackspace. Thinking about budget can end your few years work. For Linode, it is advisable to use regular web backup saved to reputed third party data center.