Advertisement
You are here: Home » What is Hardware-Assisted Virtualization
Advertisement

Hardware Assisted Virtualization is also known as native virtualization. This is an approach to full virtualization in extended condition, wherein the processor provides the architectural support to facilitate the construction and the hypervisor forward calls of different guest operating system directly to the physical hardware, increasing the overall performance of the system. Xen hypervisor, VMware, VirtualBox and Hyper-V are compatible with this technology. This was discussed in our article Types of Virtualization. In this article, we will briefly explain what is Hardware-Assisted virtualization.

What is Hardware-Assisted Virtualization 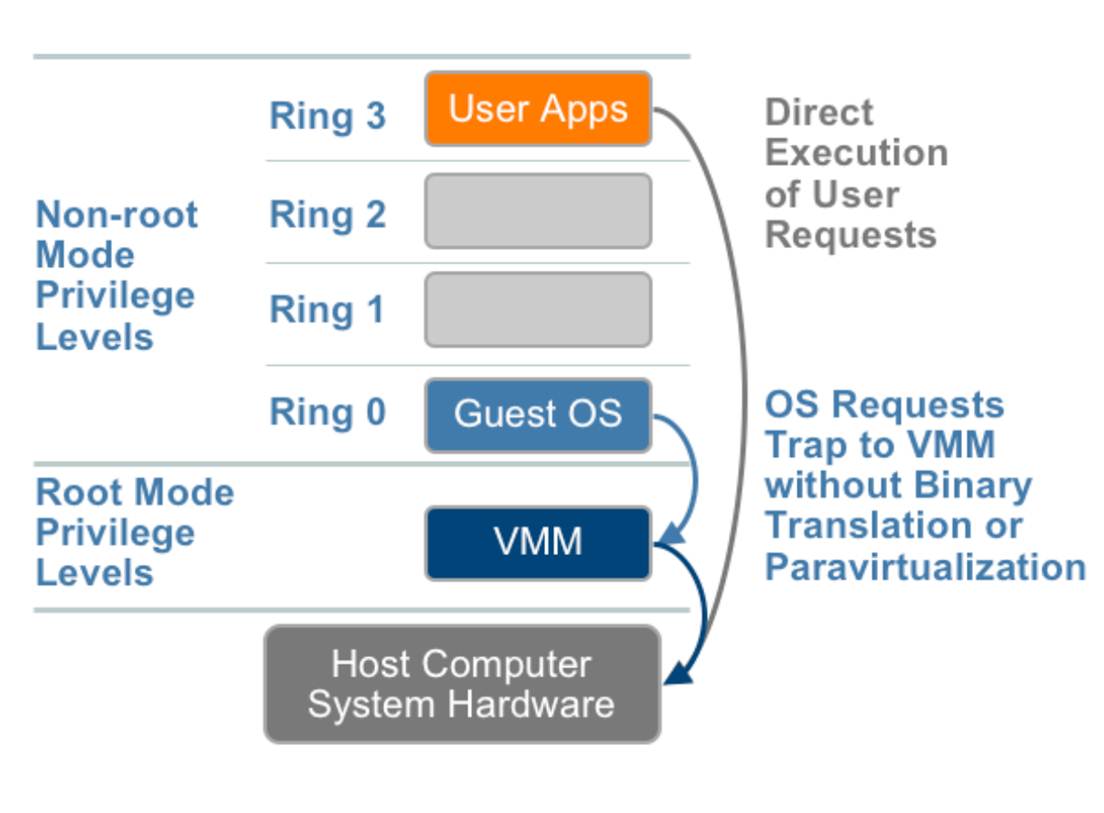 Articles Related to What is Hardware-Assisted Virtualization