This guide is not directly related to typical Big Data tools like Hadoop. In this guide we will configuring Docker and Jupyter on a cloud server. Here are the steps, commands to create data science environment on cloud server with Docker for data analysis starting with a blank server with SSH. The users following this guide must have adequate knowledge so that they do not need to read guides like our basic server setup. This kind of environment is great for testing and development and avoids the clutter out of installing many packages on localhost. For our works, we need a cloud server instance least 2GB of RAM. Xen, KVM virtualisation should be enough. VPSDime has cheap OpenVZ servers but you should send email to their support for Docker. Their dirt cheap package does not support Docker. Next option is Linode for 2 GB. Next option is OVH. Next option is Digital Ocean (which is most costly among all the names of web hosts). 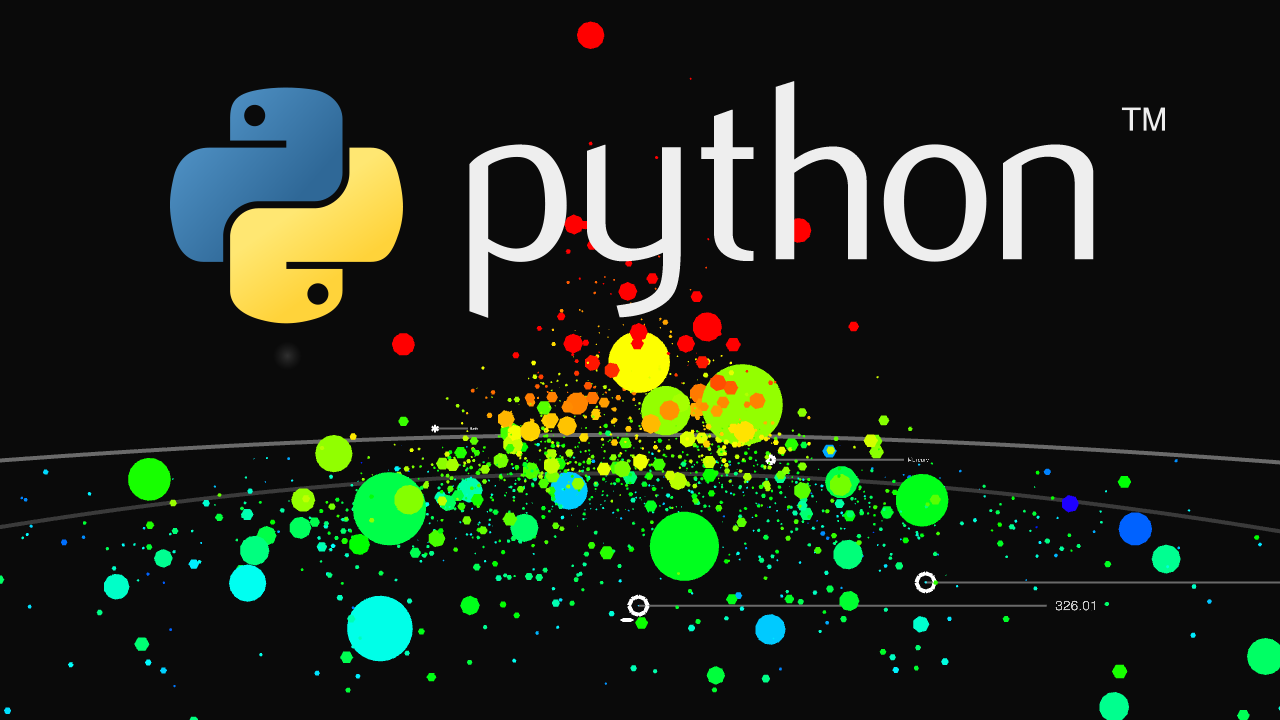 We are installing Docker Community Edition (Docker CE). Running these few commands will do the job :

Make sure to run :

…after installing Docker, then exit the ssh session, ssh back again, become YOUR-USERNAME and run :

We need some Docker image to download with some data science stuffs with python 3 like jupyter notebook, and data science libraries like numpy, pandas, scipy, scikit-learn, nltk etc. Like this image has lot of stuffs even for visualisation, machine learning :

One the image is downloaded, you can start ocker container with :

List of free domain names and guide on CertBot/Let’s Encrypt for Nginx published before. Configuration for port 80 will be like this :

If you need to password protect the frontend, you can install apache2-utils and generate password for YOUR-USERNAME :

You need to change the Nginx config :

This Article Has Been Shared 337 Times!