In some previous guides, readers had to face setups where installing Kubernetes was a part, like in the guide on how to run Docker, containers on IBM Bluemix, we undergone some steps. Also, in the article on micro services, Kubernetes was a hidden part. We have series of guides on Docker, but no guides on Kubernates was so far was published by us. Here are the Steps and Commands to Run Kubernetes Locally With Minikube on MacOS X and Ubuntu.

You should install and configure Docker for practical reasons. You can find how to around Docker on our older guides on Docker. Minikube is a software which makes running Kubernetes locally easier. Minikube runs a single-node Kubernetes cluster inside a VM. For MacOS X, run :

For GNU/Linux, the total set of work is :

We can start Minicube in this way :

You’ll get this kind of output : 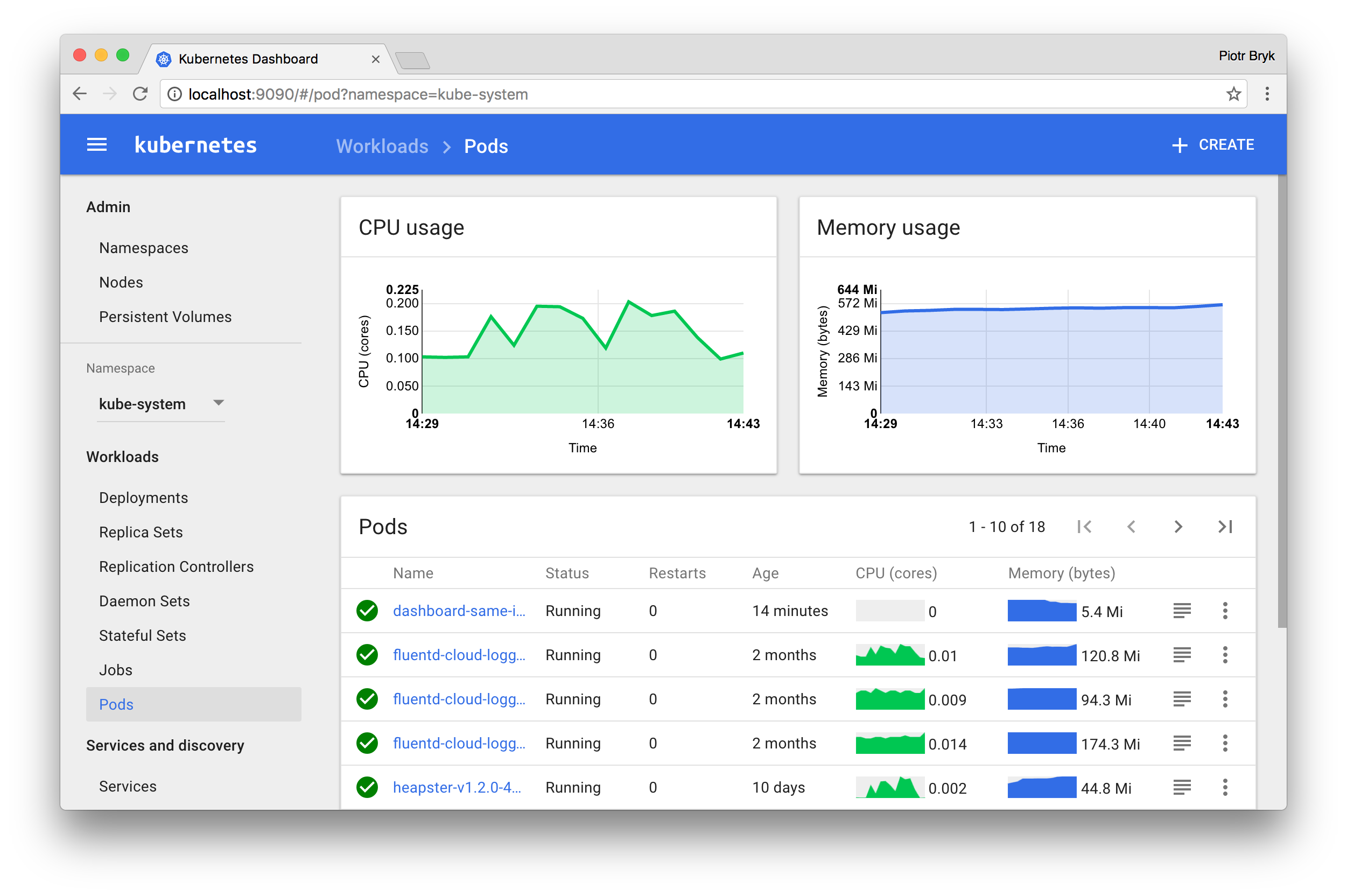 How to install and get started is written on the official website.

I guess, this much is enough to get started with the things.